96% Of French Israelis Vote For Macron 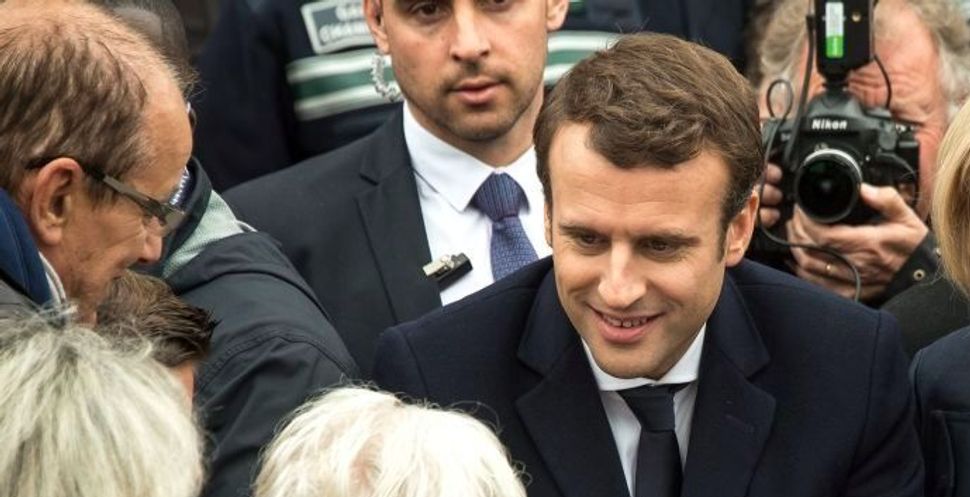 A whopping 96% of Israelis eligible to vote in France’s elections on Sunday voted for president-elect Emmanuel Macron, France’s ambassador to Israel said.

Helene Le Gal offered the figure in a post on Twitter, but noted that the results were still not complete.

The landslide vote would reflect the opposition of many French Jews to the National Front and its leader Marine Le Pen. The party has been seen as anti-Semitic in the past and its officials have been accused of denying the Holocaust.

She said that the figure was based on results in Tel Aviv, Netanya, Haifa, Ashdod, Eilat and Beersheba. It did did not include votes cast at the French consulate in Jerusalem, which might have a more conservative tilt.

Le Gal told Army Radio she believed Macron would be “very friendly” toward Israel, but did not elaborate.

96% Of French Israelis Vote For Macron