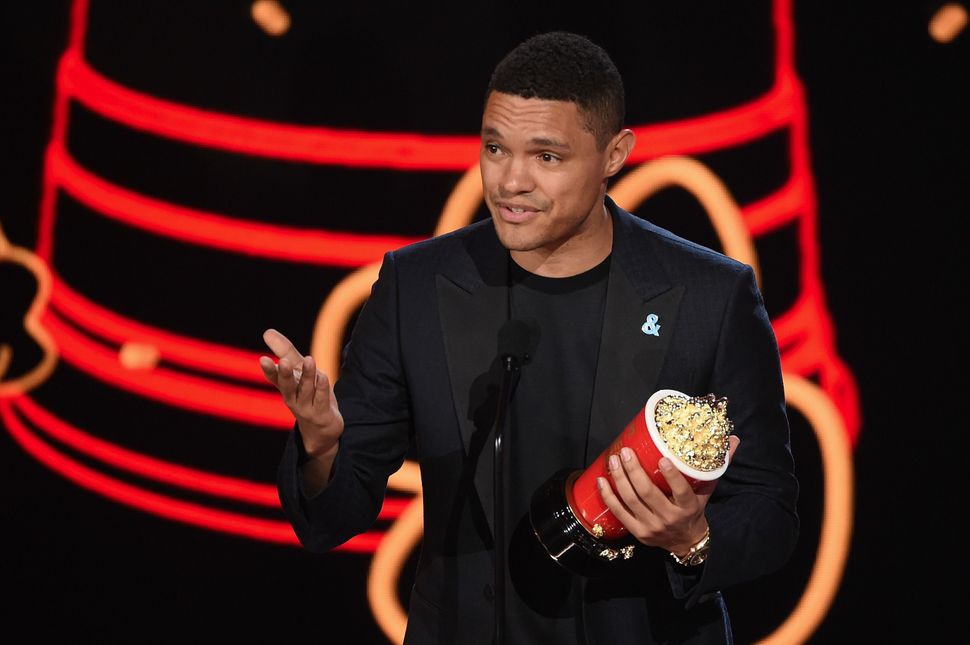 “There’s one person who I’ve aspired to be every single day and that is my mom, a powerful, strong black woman, who never listened when people told her she couldn’t be more. And everyday I look to her; I dream of being a shadow of who she is, because she is my hero,” Noah said.

He added: “I never dreamed that this was possible growing up in South Africa.”