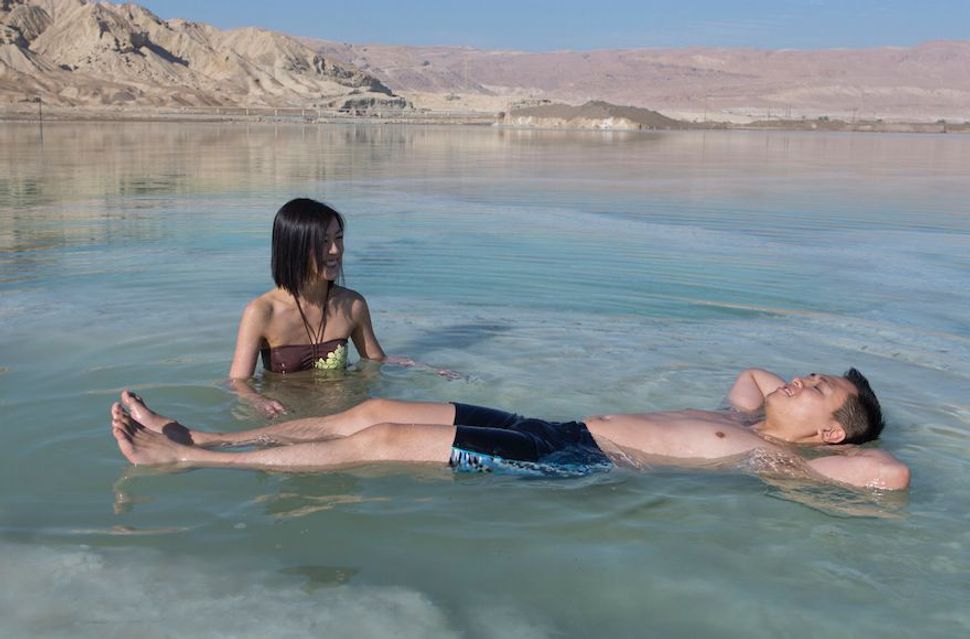 A record-breaking 349,000 visitors arrived in Israel from abroad in April 2017, a 38% increase from the previous April. The total since the beginning of the year is 1.09 million, a 28% increase on 2016. This has reportedly caused a record influx of six billion shekels ($1.66 billion) into the Israeli economy so far this year.

Israel is on pace to welcome 3.27 million over the course of the year, which would not break 2013’s record yearly high of 3.54 million. But Ministry of Tourism officials said in a statement that they are hopeful that mark can be surpassed as well, Globes reported.