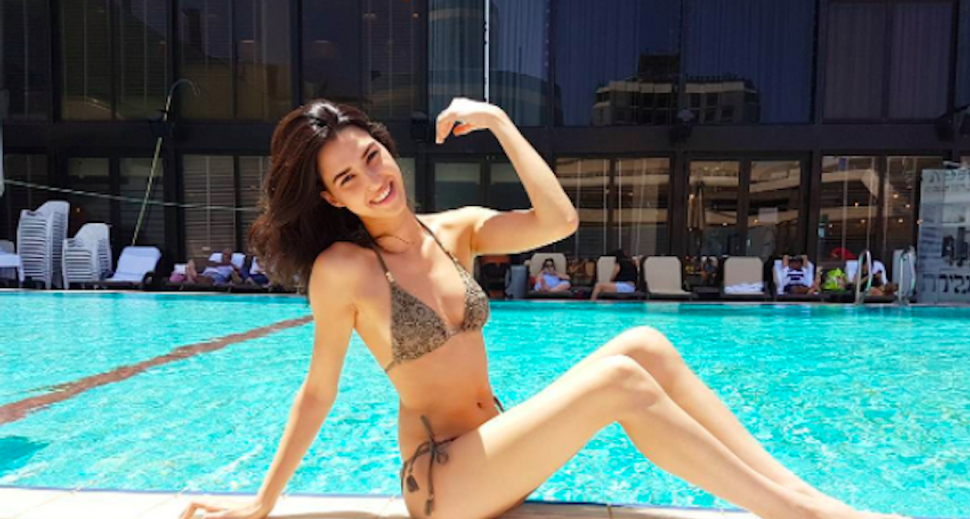 To become the Jewish state’s reigning beauty queen, Rotem Rabi first had to conquer the internet.

The 21-year-old Jerusalem-based model won the coveted Miss Israel crown and sash Tuesday with the help of an army of online supporters.

“I want to thank all of you for the kindness and support I received from you,” Rabi wrote Wednesday on Facebook and Instagram. “Appreciate it and love you very much!”

Her social media savvy helped Rabi beat out 15 contestants. This was the first year online voting was combined with judges’ votes to pick Miss Israel, and social media was central to the contest. Each contestant was given profile pages on the contest’s website, complete with bios, photos and Instagram-inspired modeling videos.

While her competitors waged similar get-out-the-vote efforts on social media, they could not compete with Rabi’s reach. Her Instagram following alone topped 14,000 — more than double that of any of the other women who made the final four.

As for Rabi, she took to social media, too, after her victory.

“I write this post with tears of excitement,” she wrote. “For after a long journey and an amazing experience, today came the big moment.”