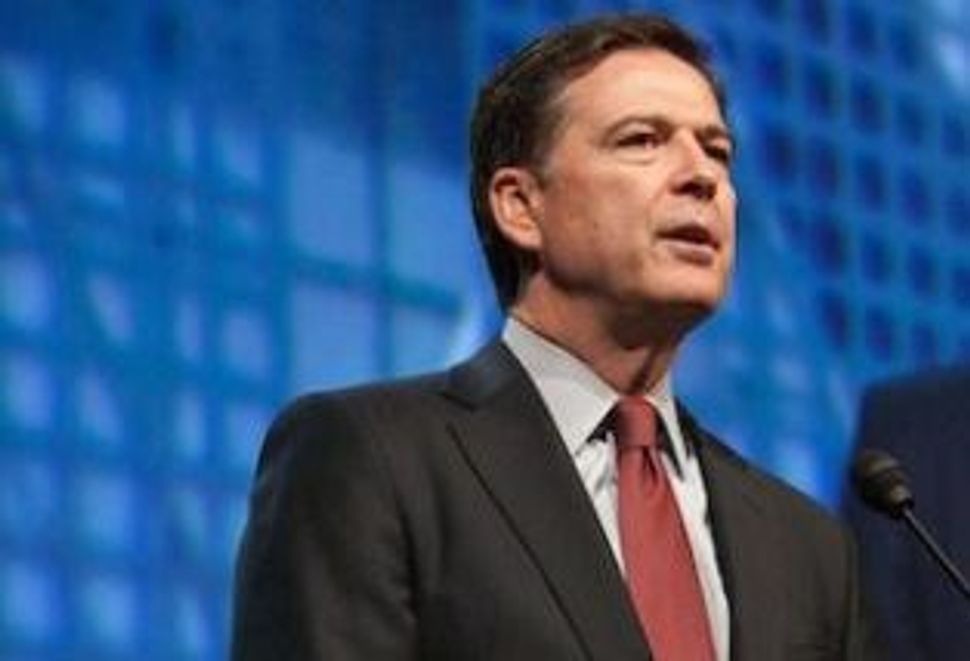 After their boss was unceremoniously canned by President Trump, agents at the FBI feel like they’re mourning a loved one in ex-director James Comey. One even said the aftermath feels like sitting shiva.

“Everyone feels like there has been a death in the family,” a counterterrorism agent told the Daily Beast. “We’re basically sitting shiva,” another told the Web site.

Shiva is a seven-day period of Jewish ritual morning in which the family of the deceased receives guests in their home for shared meals and reflection.

Comey is not Jewish, but it’s an evocative metaphor for his departure – the ex-director was reviled by politicians, but loved by his colleagues for what they saw as his independence and competence.

Until his permanent replacement is appointed, Comey will be succeeded by interim acting director Andrew McCabe – a possibly controversial development as McCabe’s wife has received hundreds of thousands in campaign donations from Terry McAuliffe, the Hillary Clinton-linked Virginia governor.