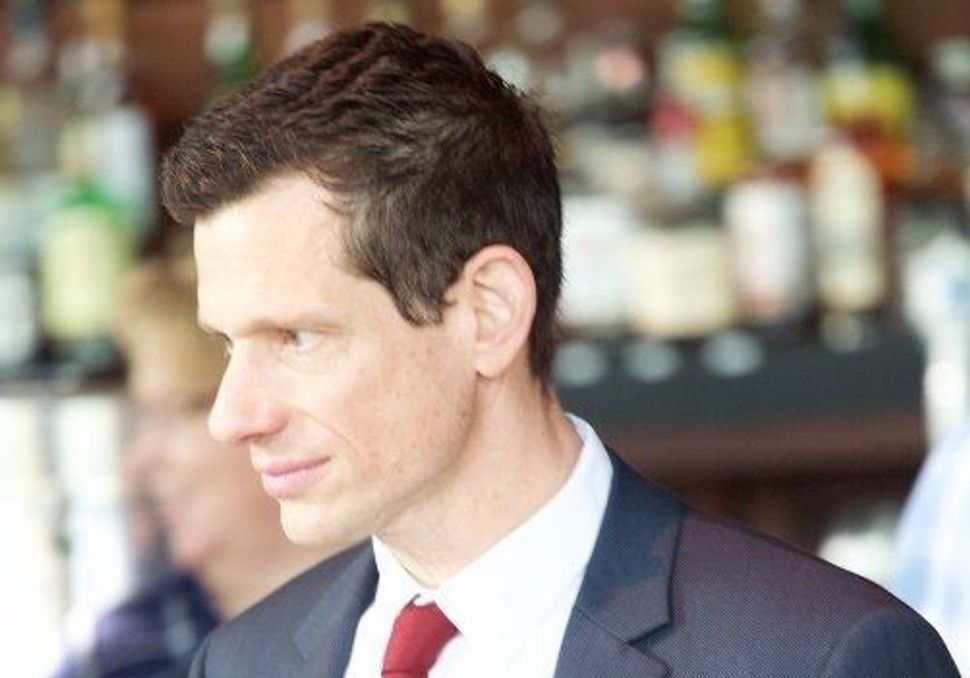 A Jewish veteran of the Iraq War has thrown his hat into the race to challenge Republican Sen. Bob Corker of Tennessee.

James Mackler is the first candidate to announce he is entering the state’s Democratic primary ahead of the 2018 elections. His announcement video, released last month, highlights his military service as a Blackhawk helicopter pilot with the 101st Airborne Division.

Mackler, now an attorney, is married to Rabbi Shana Goldstein Mackler of The Temple Congregation Ohabai Sholom in Nashville.

The Democratic race is only beginning to take shape, and Mackler’s chances of winning the primary are still unclear. But even if he does prevail, he will face a formidable task in challenging Corker, a popular incumbent who has easily won his previous reelection bids in this red state.