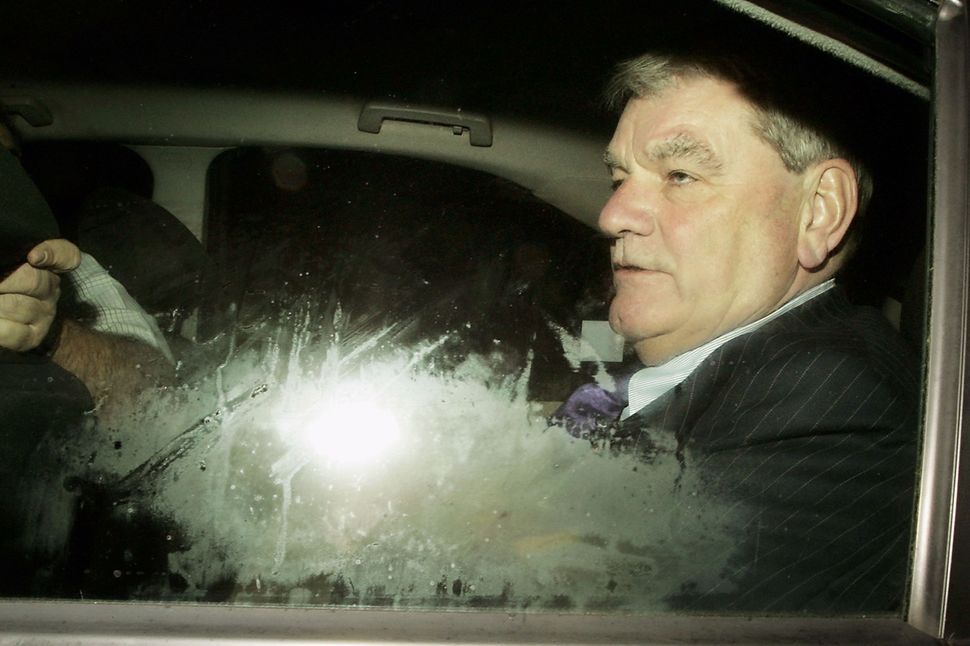 At times in the course of the Jewish news business, one needs to get in touch with a Holocaust historian.

Some days you know just which Holocaust historian to call. Other days your brain farts out, and you flail through the web until you turn up the right phone number.

Today was one of those farty days, so I typed “holocaust historian” into Google. Google had lots of suggestions. Its first? David Irving.

David Irving is certainly a Holocaust historian, I guess. But mostly, he’s “antisemitic and racist,” as an English judge once called him, and a leading denier of the Holocaust. He was even jailed in Austria for more than year for Holocaust denial, which is a crime there.

The search turns up plenty of Holocaust historians with sterling records, as well — Deborah Lipstadt, the former Forward columnist who Irving once sued for calling him a Holocaust denier, is the second result. I think I’ll call her instead.