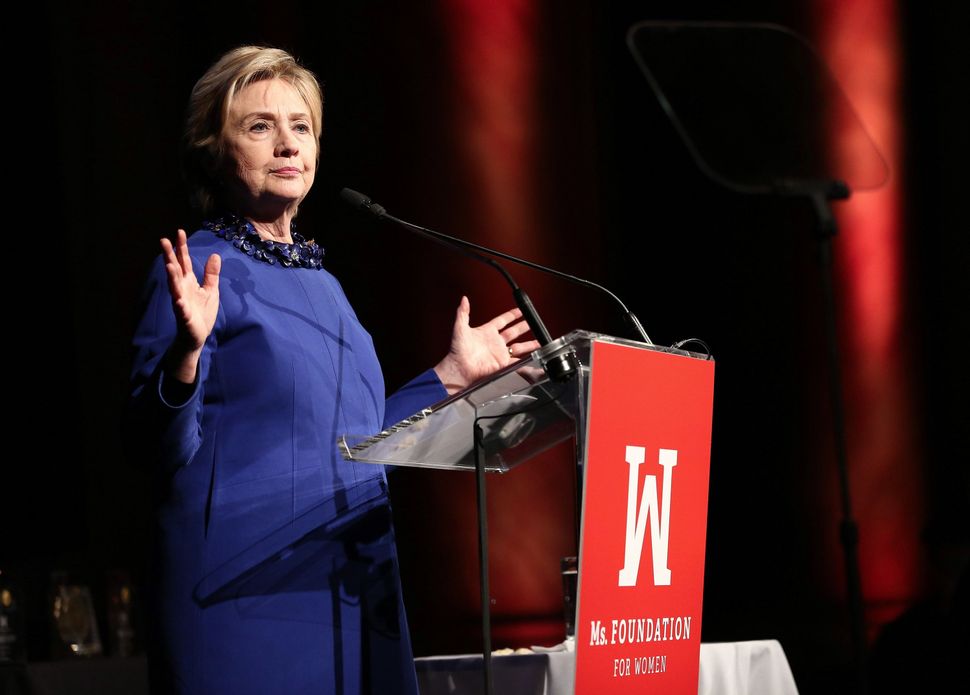 According to the Hollywood newspaper, Roughly fifty major donors attended the gathering, as well as Bill Clinton and politicians like Rep. Maxine Waters and Los Angeles Mayor Eric Garcetti. Clinton’s new PAC, called Onward Together, was reportedly a main topic of conversation.

Saban is a major donor to Jewish and pro-Israel causes, and has been a top Clinton backer for decades.