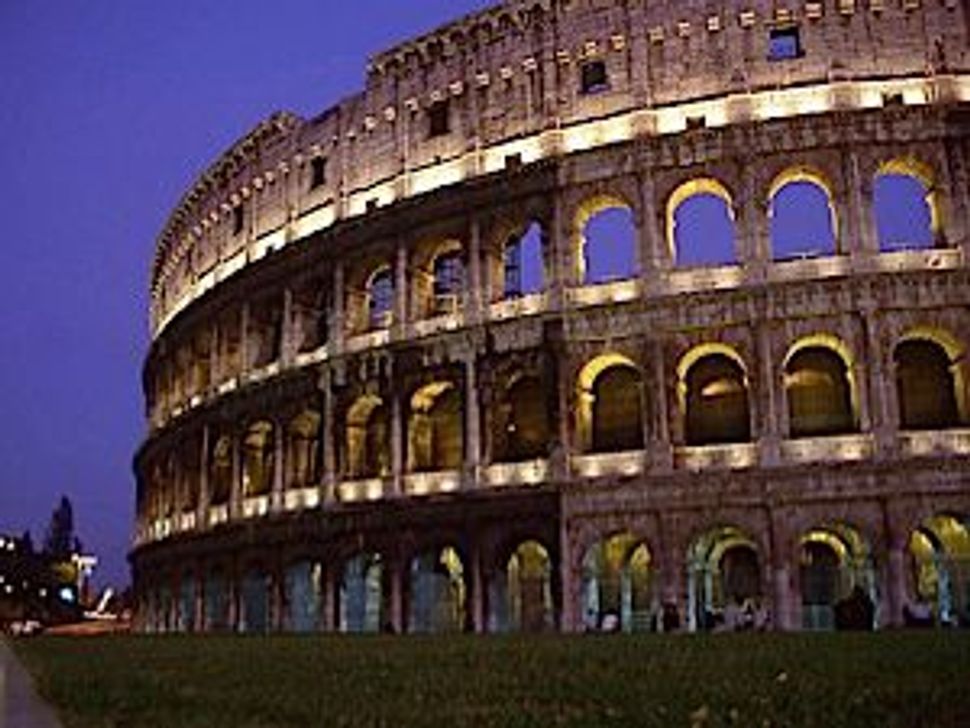 ROME (JTA) — Unidentified individuals damaged dozens of gravestones and memorials in both the Catholic and Jewish sections of one of Rome’s main cemeteries.

According to the Italian media, the damage was discovered Friday morning during an inspection before the Verano cemetery opened.

The culprits smashed or toppled crosses as well as Stars of David and damaged headstones, tombs, vases and memorial plaques. Newspaper reports said surveillance cameras had filmed what appeared to be several youths entering the cemetery during the night and then running through it smashing tombs.

In a statement, the Rome Jewish Community said it was too soon to determine if anti-Semitism had played a role in the incident.

“We are awaiting developments in the investigation by [law enforcement] to ascertain the causes and responsibility for this act,” it said.