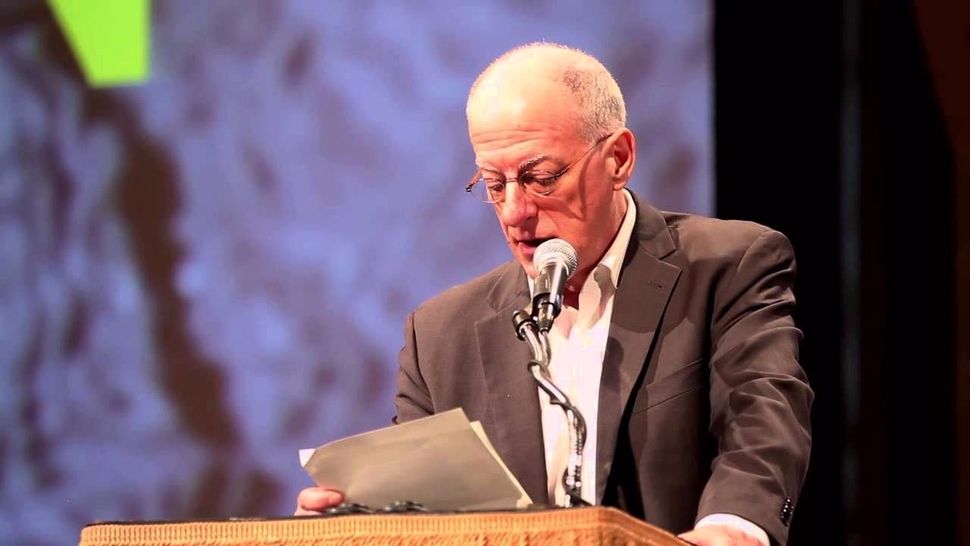 A days-old media mystery appears to have been solved — but plenty of questions remain.

In an article posted Friday, BuzzFeed identified the writer Eric Alterman as the “well-known professor” and “columnist at a liberal magazine” whom Tablet columnist Paul Berman alleged was trying to blackmail him.

“The emails in question were not written for the purpose of ‘blackmail’ as Paul well knows,” Alterman said. “They arose from a deeply personal matter between us. Paul omits all the relevant details because they reflect so poorly on his character.”

Alterman and Berman have known each other for decades, and shared similar politics until the early 2000s.