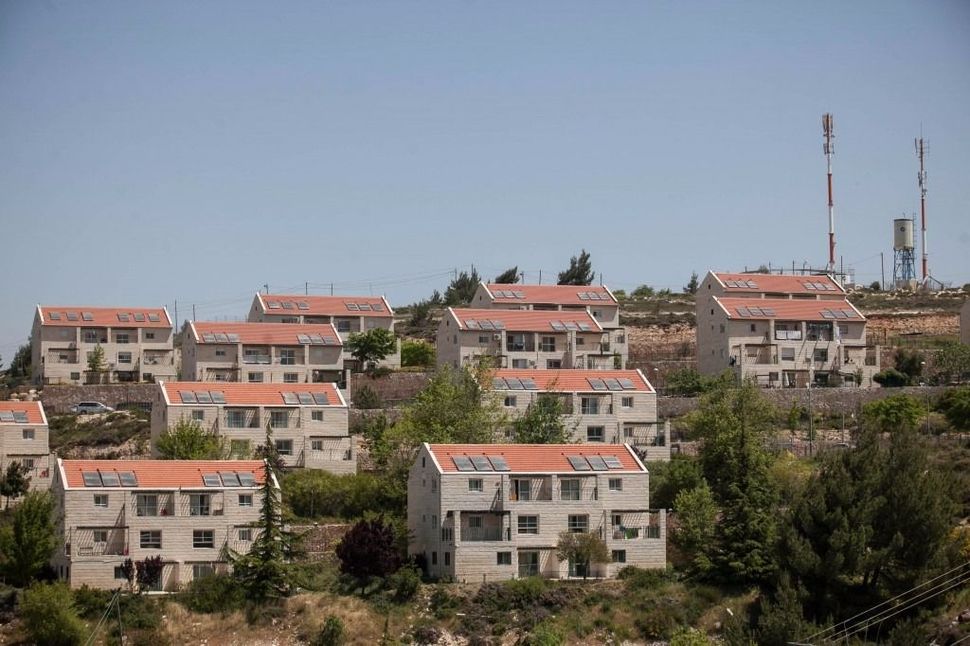 (JTA) — The American parents of a teen-age yeshiva student shot in 1996 at a bus stop near the West Bank city of Beit El, have filed a lawsuit to recover the damages it was awarded by a jury in federal court in Chicago.

Stanley and Joyce Boim on Friday filed the lawsuit in Chicago against two U.S. Palestinian groups – American Muslims for Palestine and Americans for Justice in Palestine Educational Foundation- which they claim are the “alter egos” of three Islamic fundraising groups that were found guilty in December 2004 of funding terrorism that led to the death of David Boim at the age of 17.

The groups that a federal jury and judge in Chicago ordered to pay $156 million in damages to the Boims were the Islamic Association for Palestine, the Holy Land Foundation for Relief and Development, the Quranic Literacy Institute and Muhammad Salah.

The judgment was upheld in 2008 by the 7th U.S. Circuit Court of Appeals.

The U.S. Palestinian organizations say they have no relationship with groups outside of the United States, including the four that were found guilty of funding terrorism.