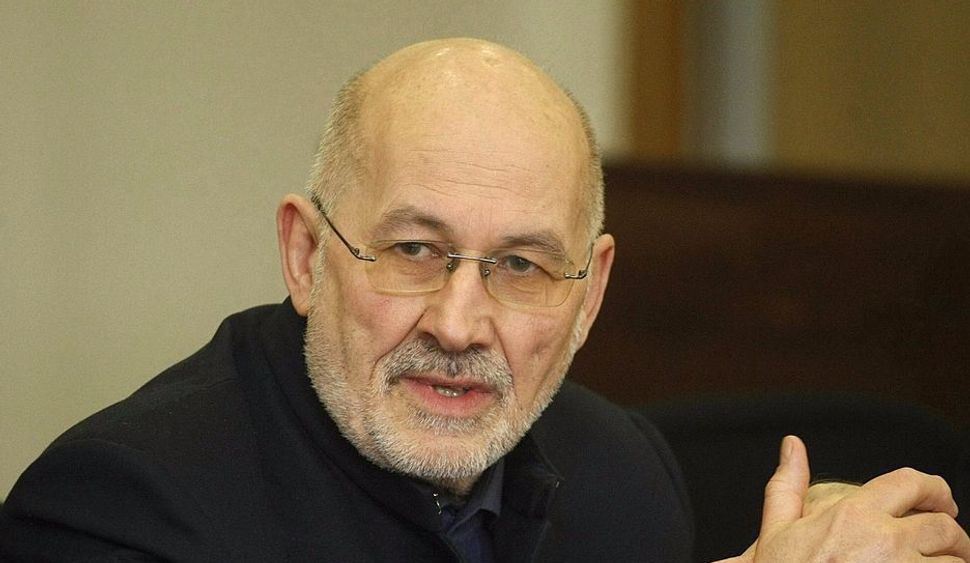 BERLIN (JTA) German right-wing extremist Horst Mahler has been arrested in Hungary, where he had gone into hiding to avoid serving out the rest of a sentence in Germany for Holocaust denial and
incitement to anti-Semitism.

Mahler, 81, reportedly asked Hungarian Prime Minister Viktor Orban for political asylum in a letter he published May 12 on the Internet. It was widely circulated in German media as well.

Referring to Orban as the “Fuhrer” of the Hungarian Nation, Mahler said he “placed his fate in the hands of his government.” Instead of accepting him, the Hungarian government is likely to honor Germany’s request for extradition.

In April, Mahler had been ordered to return to the Brandenburg/Havel correctional facility on May 19 to begin serving the final stretch of a 10-year sentence handed down in 2009. He had been released temporarily for health reasons, and reportedly had part of a leg amputated due to an infection.

But despite these health problems he allegedly continued to give talks to neo-Nazi audiences, as recently as last month. According to Die Zeit newspaper, in January he spoke to right-wing extremist audiences on such topics as “Jewry is the real enemy” and the so-called plan by Jews to destroy the German people.