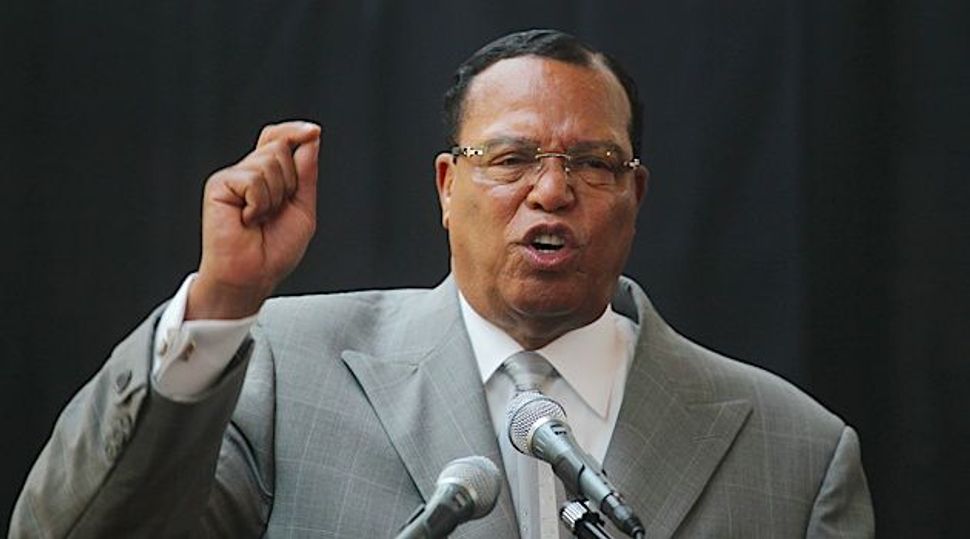 Nation of Islam head Louis Farrakhan has “reinforced his position as one of the leading anti-Semites in the United States,” according to a May assessment by the Anti-Defamation League.

In recent weeks, Farrakhan called for the Muslim world to unite against the State of Israel — and said “white Jews” have no home in the Middle East.

The ADL points to other recent statements from Farrakhan to support their assessment.

During the Nation holiday known as Saviours’ Day, Farrakhan said that contemporary Jews are “not really Jews but are in fact Satan” — and described Jews as “the enemy of God and the enemy of the righteous,” according to the ADL. Farrakhan also urged President Trump to distrust Jews, particularly his son-in-law Jared Kushner who Farrakhan alleged was disloyal to America.

“The Nation of Islam remains committed to distorting the relationship between blacks and Jews,” the ADL wrote.