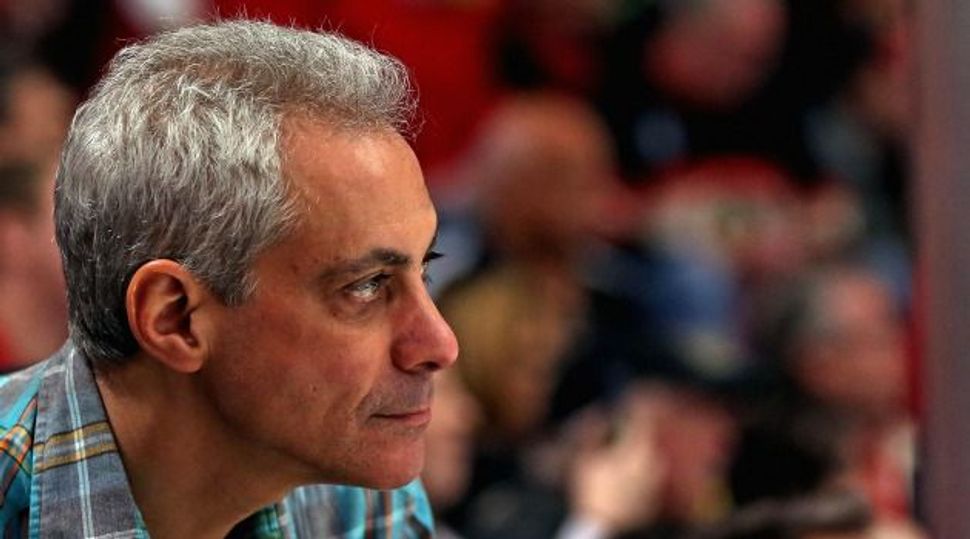 Rahm Emanuel, the tough-talking Obama aide and current Chicago mayor, does not think his fellow Democrats are appealing to the middle class.

“We believe we’re for them, but they don’t — if they don’t hear we’re for them, then we got a problem. It’s not just for the string of policies. It’s also a set of values that respect who they are in their lives,” he told Politico’s “Off Message” podcast.

Emanuel left the Obama White House to run for mayor of Chicago after serving as chief of staff. He was a key architect of the Democrats’ rise to power a decade ago – when he helped the party take back Congress in 2006 and two years later win the presidency.

He advised the party to focus on winning over moderate voters in suburbs. “Talking to ourselves and persuading ourselves,” Emanuel said, “is not going to be the way you get to a majority.”