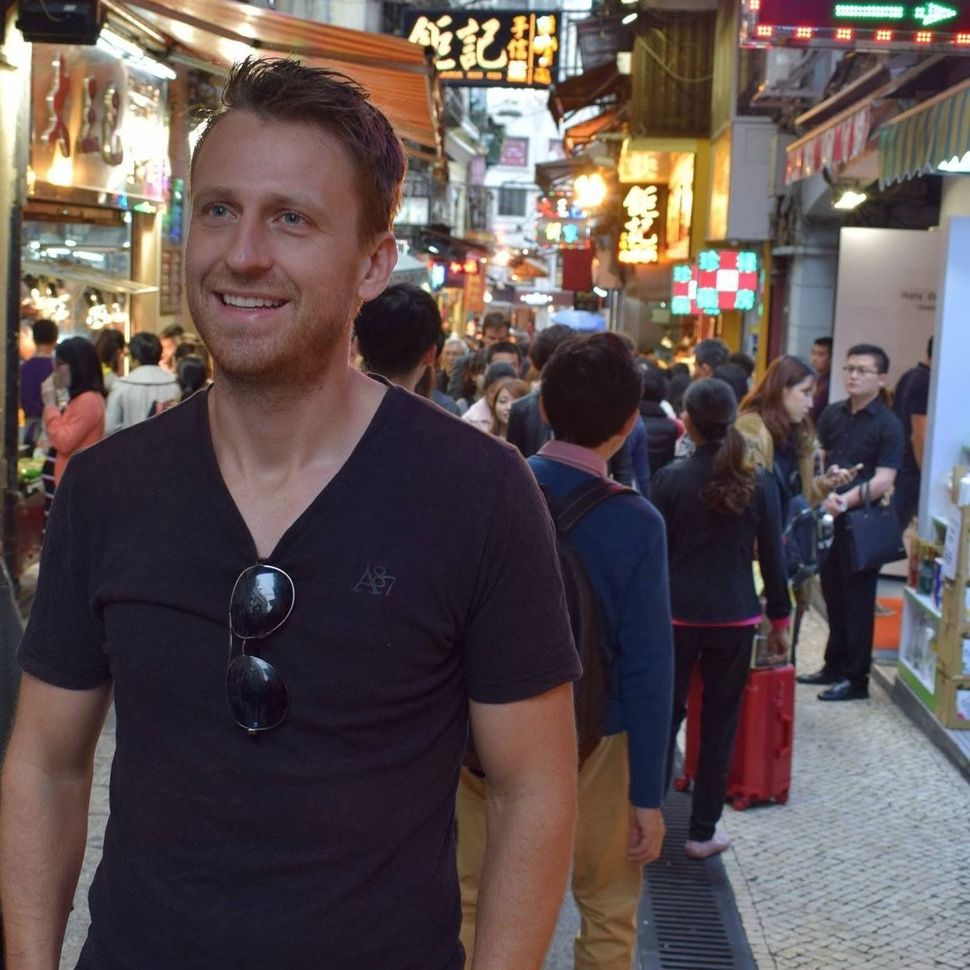 Israel was the last stop on Dustin Pfundheller’s mission to visit every country on the planet and become the world’s youngest traveler to have done so. But the 31-year-old dentist reached his milestone on Monday, after state authorities granted him a long-wished-for tourist visa.

Pfundheller, who has now stopped in at 236 countries, was initially denied entry into Israel last October for unknown reasons. He tried to enter the Jewish state several months later, to no avail.

Authorities there offered no explanation, but Pfundheller’s extensive travels to Arab countries could be one reason. Before Israeli security officials gave him permission this week, the American globetrotter – now living in Singapore – had filed a petition with Israel’s High Court of Justice.

After arriving in Israel, he posted pictures on his Facebook page of him standing in front of Jerusalem’s Western Wall and Dome of the Rock. Pfundheller has volunteered his medical services to local communities throughout his world travels.