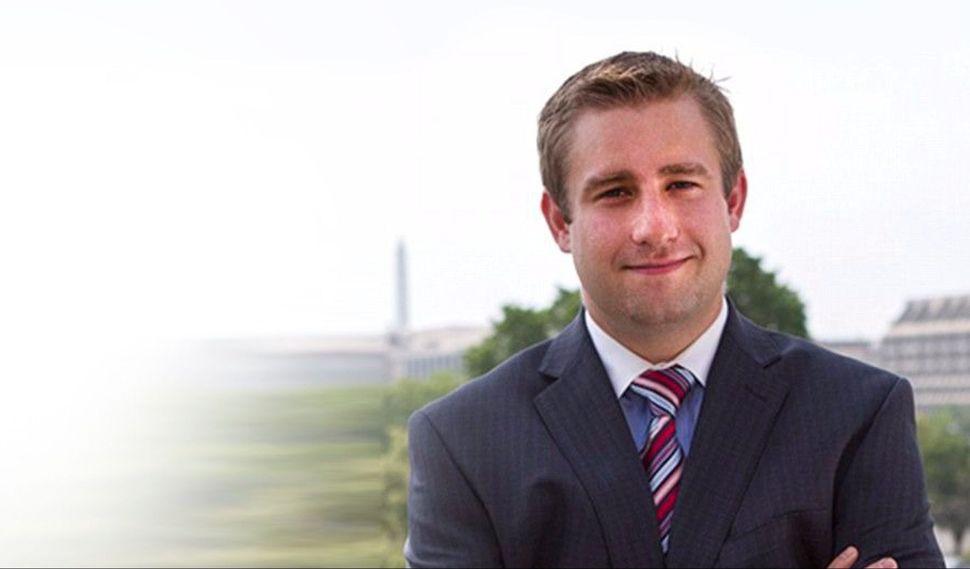 The report that slain Democratic staffer Seth Rich was in contact with WikiLeaks sounded like a bombshell.

But it took only a few hours for the tale to be debunked as just the latest conspiracy theory surrounding the still-unsolved 2016 murder.

The source for the story, a private investigator ostensibly working for Rich’s family, suggested he was duped by Fox News into seemingly claiming that he had seen evidence of contact between Rich and the website.

“I only got that [information] from the reporter at Fox News,” Rob Wheeler later told CNN.

Right-wing media and some conspiracy theorists have been pushing the Rich story for months because they suspect he may have been murdered to cover up his supposed link to the massive leak of Democratic National Committee emails.

His Jewish family believes Rich was killed in a botched robbery in his gentrifying Washington neighborhood. The family has pleaded for the rumors to stop.

They may have made a misstep by agreeing to allow a wealthy conservative donor to fund a private investigation.

The gumshoe neglected to tell the family before agreeing to discuss the “new evidence” with Fox — which in turn spurred a new round of speculation about the puzzling slaying.