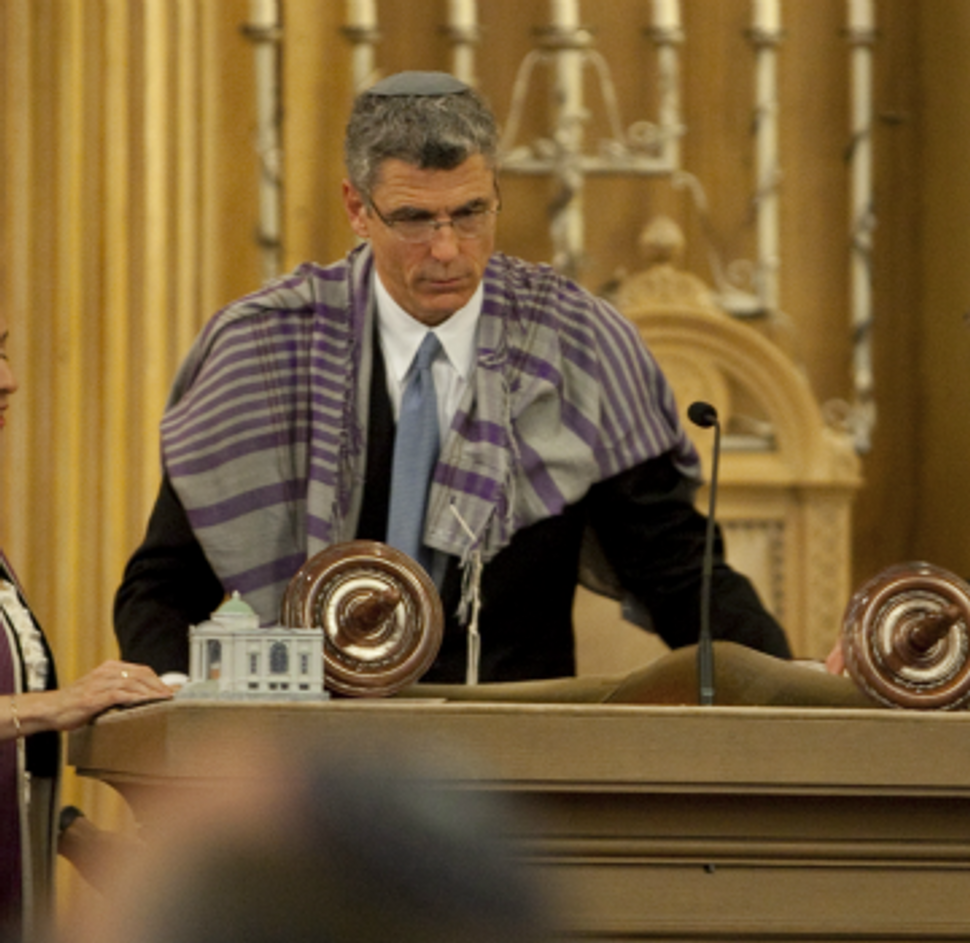 (JTA) — Jewish groups criticized a proposed Knesset bill that would require the state to recognize only conversions completed under the auspices of the haredi Orthodox-dominated Chief Rabbinate.

Rabbi Rick Jacobs, president of the Union for Reform Judaism, urged the Israeli government to reject the proposed legislation, calling it “another step down a path of eroding the rights of non-Orthodox Jews in Israel and creating a monopoly on religion, to be led by the official government rabbinate.”

“It is a direct insult to much of world Jewry and a danger to the unity of the Jewish people,” he said in a statement.

The measure appears to be an effort to circumvent a March 2016 Supreme Court ruling that allowed those undergoing private Orthodox conversions in Israel to become citizens under the Law of Return.

In the wake of the 2016 decision, the Reform and Conservative movements in Israel asked the court for the same recognition of their private conversions in Israel.

“Passage of this discriminatory bill would be another major step backwards in securing Jewish religious equality in the Jewish state,” J-REC Chair Dov Zakheim said in a statement.