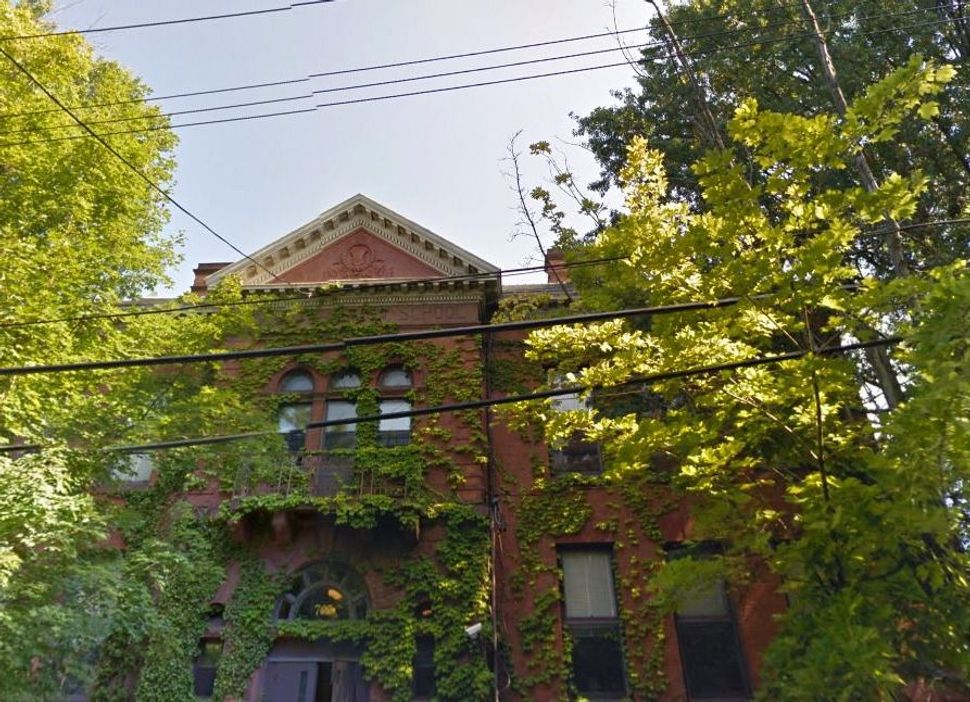 A prominent New Haven, Conn. rabbi facing a civil lawsuit in federal court has refused under questioning to say whether he forced his accuser to have sex with him.

“Did you force Eli Mirlis to have sex with you when he was a child?” Mirlis’s attorney asked Rabbi Daniel Greer at a May 11 hearing, according to a report in the New Haven Independent.

Greer’s attorney interjected to advise Greer to invoke his Fifth Amendment rights. “I invoke the right to privilege,” Greer said, according to the paper.

The trial began early this month. Mirlis claims that Greer sexually abused him while he was a student at Greer’s yeshiva in New Haven. Greer denies the charges.

In testimony this week, Mirlis recounted his experience of abuse. “I was inebriated,” Mirlis said, of the first time he was sexually assaulted by the rabbi, according to the Independent. “He tried to kiss me. And I just remember freaking out, my heart palpitating.”

Mirlis was a minor at the time of the alleged incident. He claims the assaults went on for three years.