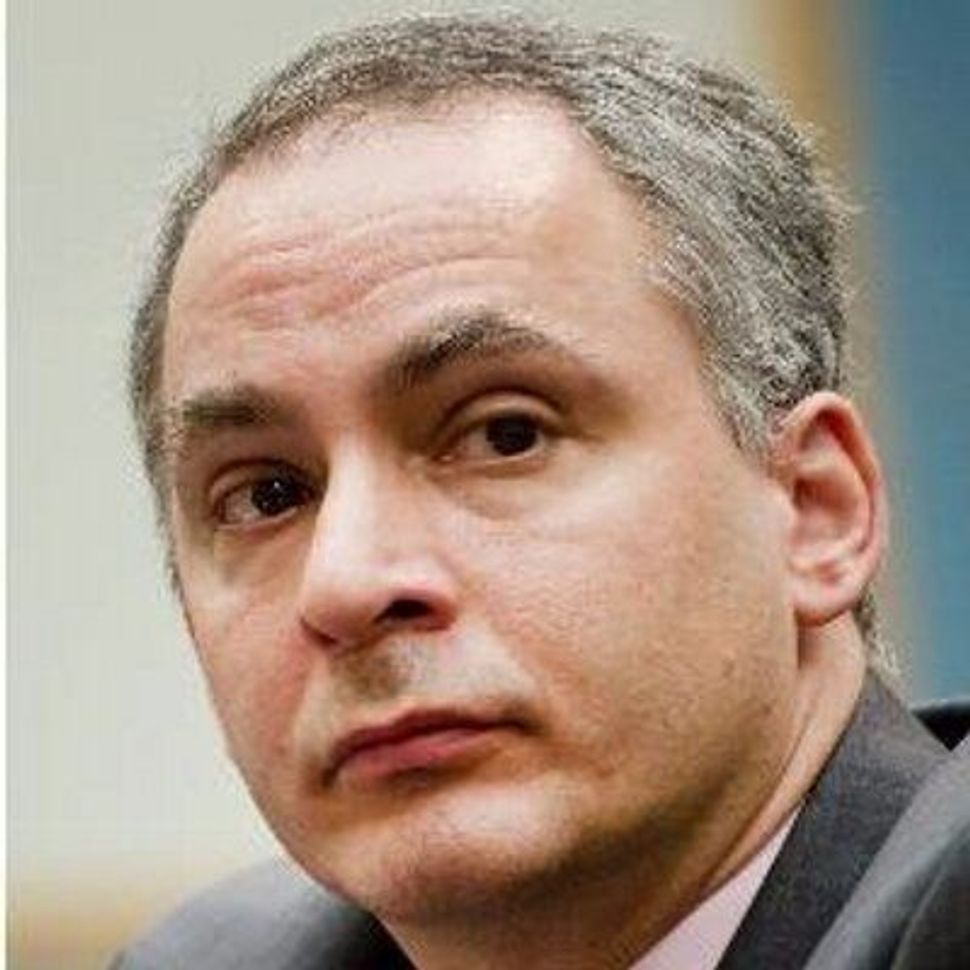 As the media reveal more information about the tormented relationship between President Trump and fired FBI director James Comey, some of the best tidbits are coming from his friend Benjamin Wittes.

Wittes, a senior fellow at the Brookings Institution and founder of the popular Lawfare blog, admitted that he was the principal source for a story in The New York Times this Friday.

Wittes, who was raised Jewish and attended religious day school, dished about Comey’s discomfort with Trump’s attempts to court him and pressure him into shutting down investigations into ties between Trump associates and Russia.

In a blog post on Thursday, Wittes explained that he was going public because he thought Americans needed to hear the information -– and also because he did not want the administration to think that Comey was the one leaking to the media.

According to Wittes, he and Comey aren’t the best of friends. But they talk.

“We’re friends. We communicate regularly, but I am not among his close intimates or advisers,” he wrote.

“That said, sometimes, as friends do, we have lunch, and when we do so, we talk about things of mutual interest.”