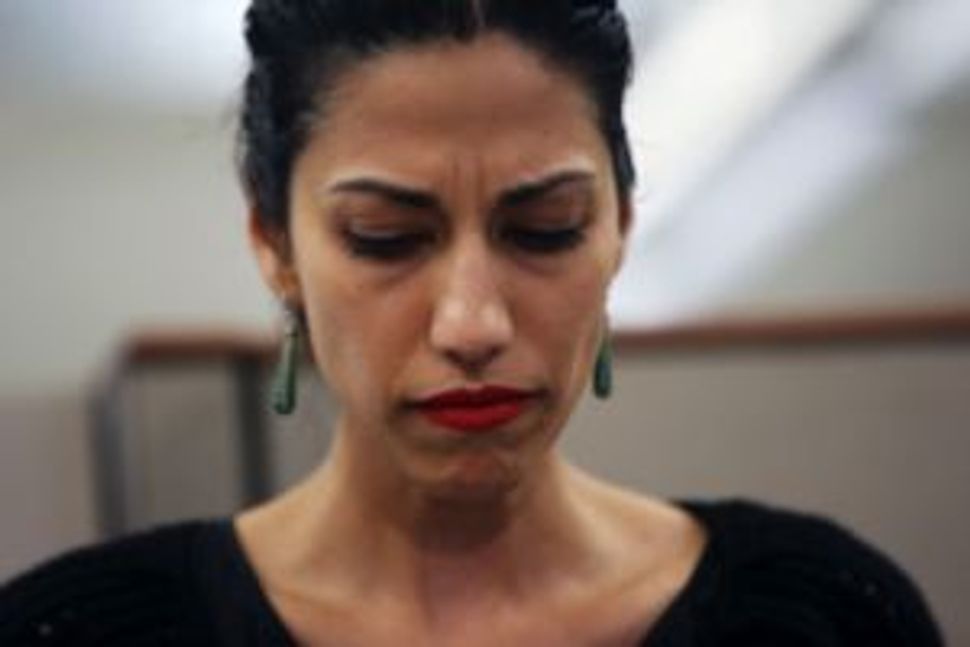 Under the terms of his plea deal, Weiner could serve up to a decade in prison. Prosecutors recommended a sentence term of three years.

Weiner and Abedin announced a temporary separation last August, though press reports earlier this year indicated that they were attempting to reconcile.