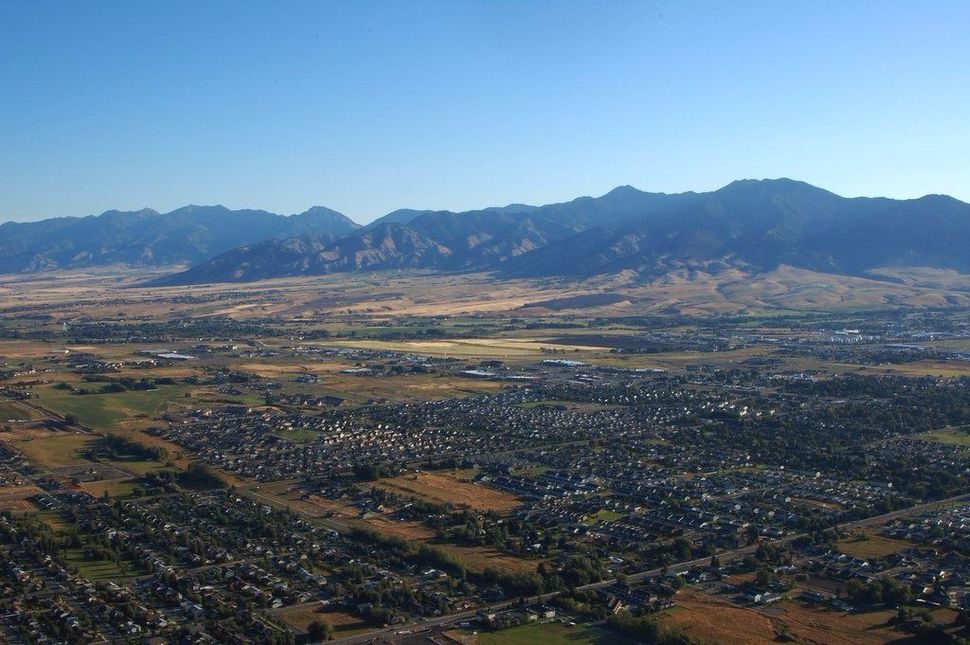 (JTA) — Fliers described as anti-Semitic were dropped in front of homes in Bozeman, Montana.

The incident Saturday morning is the second this month, though the actual fliers were different.

“It’s not the same flier as before, but is anti-Semitic; the tone is the same,” Richardson said.

The flier shows a photo of Israeli Prime Minister and President Donald Trump and includes what appears to be a fictional quote in which Netanyahu describes the U.S. as a welfare state under Israeli control.

The police are not investigating any crime, saying that the fliers fall under the category of free speech.

Anti-Semitic fliers have been distributed in other areas of Montana, including Missoula and Whitefish, the site of a planned neo-Nazi march that was later called off.