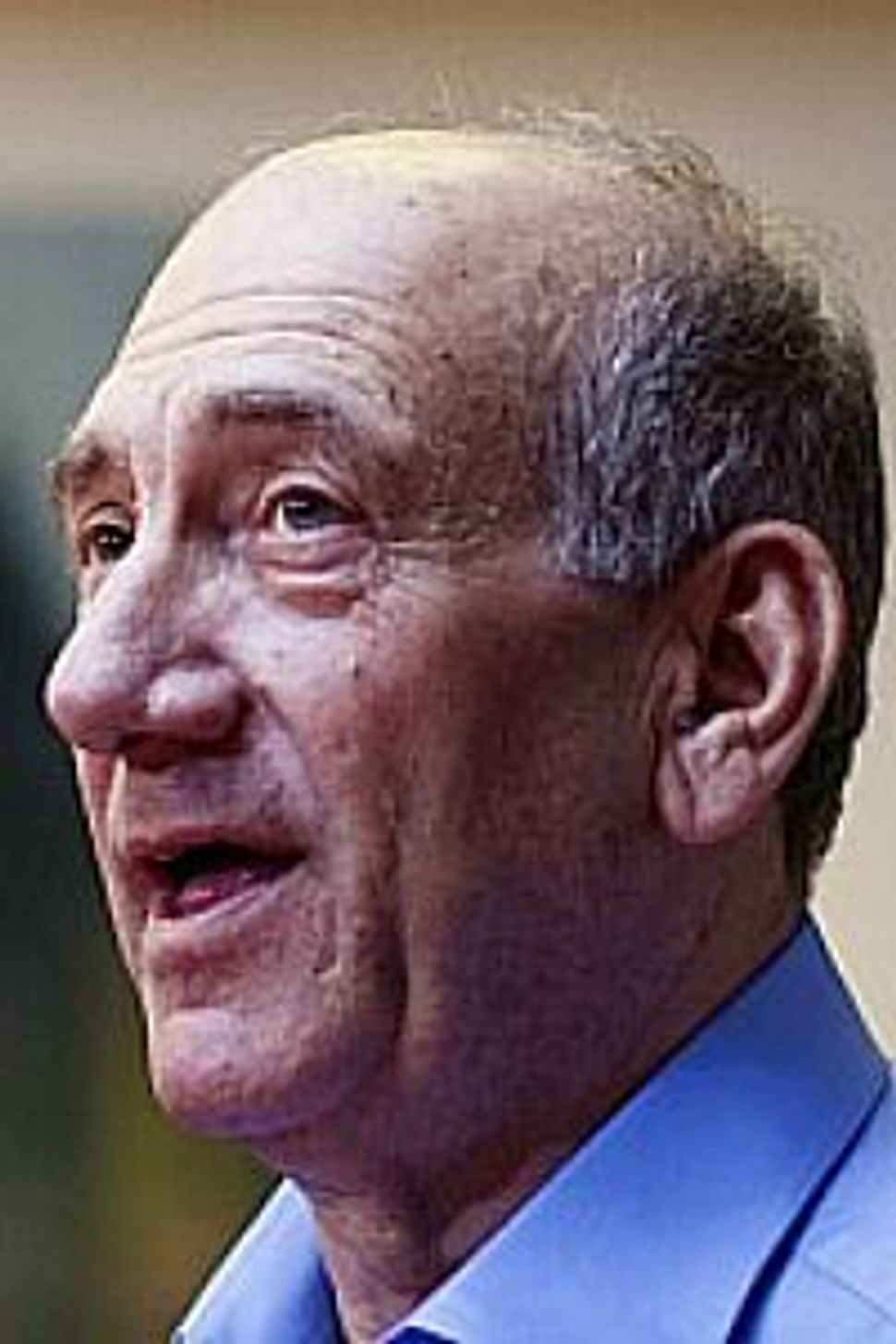 JERUSALEM (JTA) — Former Israeli Prime Minister Ehud Olmert has been punished by the Israel Prison Service after classified documents were found in his possession in jail.

Olmert has lost telephone privileges as well as a planned furlough, Israeli media reported over the weekend.

Olmert, the first Israeli prime minister to serve time in prison and be sentenced to jail, reportedly transferred the materials to his attorney when he was visited by him on Thursday.

Olmert reportedly is writing a book of his memoirs while in prison.

It is not known if the material was classified documents that Olmert had kept at home or material that he had written and was not submitted to censors as required, according to reports.