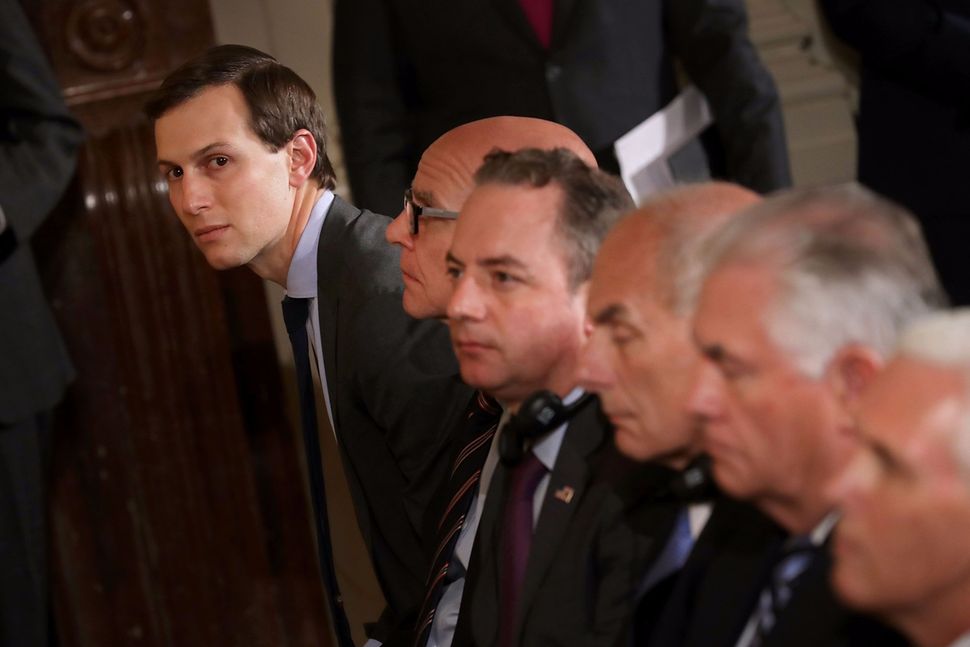 Jared Kushner is keeping more than 90 percent of his real estate holdings, even as he serves as a senior adviser in his father-in-law’s White House.

According to the Washington Post, Kushner will keep ownership over hundreds of residential properties scattered throughout the United States, with an estimated value between $132 and $407 million.

The Post tallied that figure by checking out the first son-in-law’s government disclosure forms, filed as part of an effort to avoid conflicts of interest while in office.

Kushner denied the Post the opportunity to review his ethics agreement with the government, outlining which matters he will recuse himself from as a result of his financial interests.

It is also unclear why he has divested from some assets – like Kushner Companies’ headquarters on Manhattan’s Fifth Avenue – while keeping others.

“Right now, the only thing that the public has is the assurances from the White House that everybody is complying with ethics rules,” Don Fox, a former government ethics official, told the Post.

Joshua Raffel, a White House spokesman for Kushner, countered that assertion. “Jared takes the ethics rules very seriously and would never compromise himself or the administration,” he said.