The 2018 World Lacrosse Championships Will Be Played In… Israel? 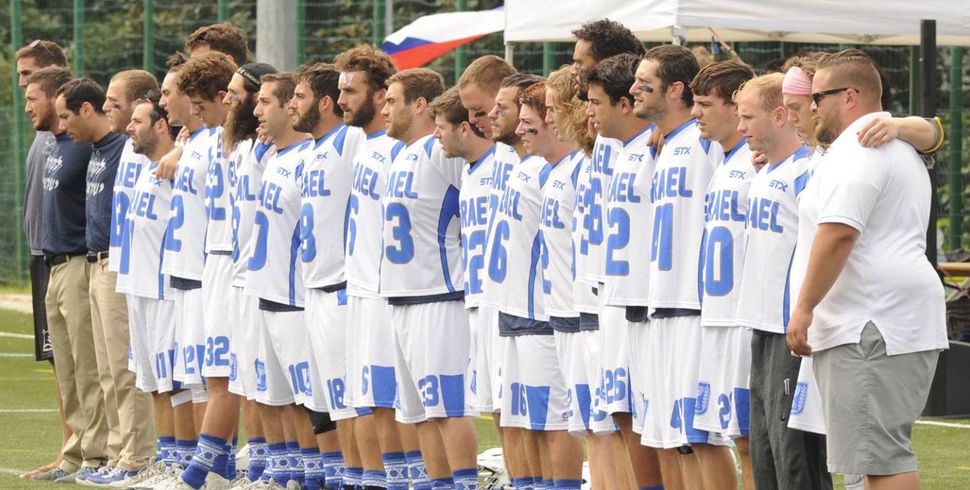 Lacrosse is a sport typically dominated by the U.S. and Canada, but Israel has one of the fastest growing programs in the world; the national team finished in seventh place at the 2014 World Championships, and placed second at the 2016 European championship.

In a press release, ILA director Scott Neiss called the decision an “honor,” adding that, “we’re delighted to showcase our country, our facilities, and the spirit of Israel to the world.” The tournament will be played in the city of Netanya from July 12-21.

Team Israel put together a Cinderella run for the ages at the World Baseball Classic earlier this year. Could the lacrosse team do the same?

The 2018 World Lacrosse Championships Will Be Played In… Israel?