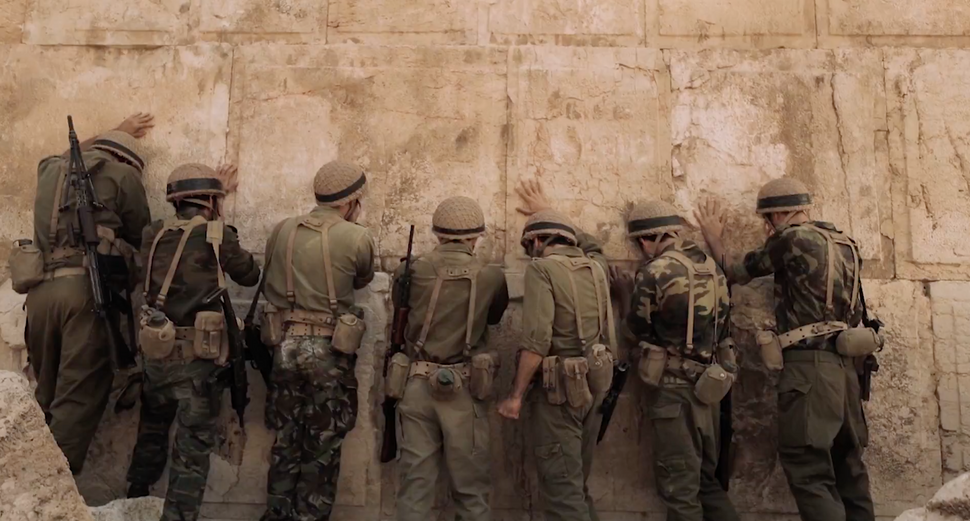 The Christian Broadcasting Network is releasing a new documentary about Israel to coincide with the 50th anniversary of the Israeli capture of Jerusalem during the Six-Day War.

It’s the third documentary about Israel that CBN has produced. Why is this major Christian-oriented station so interested in Israel and the Jewish people?

“I like to remind Christians that Christianity is a Jewish religion,” CEO Gordon Robertson told Religion News Network. “I find a whole lot of depth in Judaism.”

It’s not simply Judaism that Robertson is interested in — but specifically the State of Israel. Robertson, like many Christian supporters of Israel, sees the Jewish state as the fulfillment of biblical prophecy.

“If you want to prove the existence of God, look to Israel,” Robertson said in an interview with Faithwire. “The number of prophecies of the return of the Jews to the land and the restoration of the land… all of these prophecies were fulfilled either in 1948 or 1967.”

Robertson’s latest film “In Our Hands: The Battle for Jerusalem,” tells the story of the Israeli paratroopers who overcame Jordanian fortification and took Jerusalem’s Old City. It opened this week, just as Israel commemorates the same event with Jerusalem Day.

CBN was founded by the current CEO’s father, televangelist Pat Robertson in 1961. It is headquartered in Virginia and is perhaps best known for its flagship program, the 700 Club.