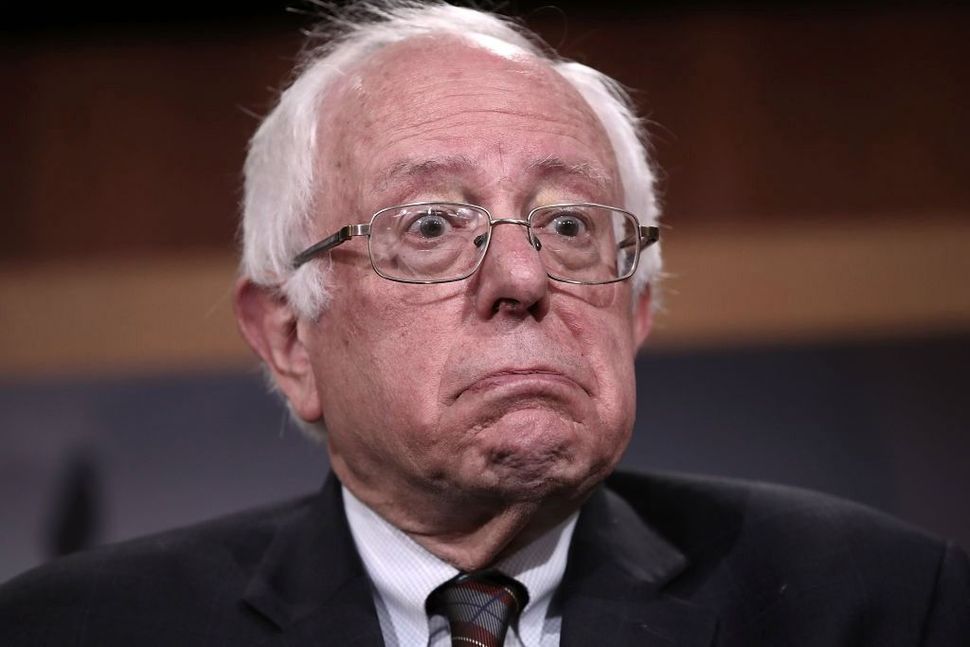 The senator tweeted his statement on Wednesday just moments after the Congressional Budget Office revealed that the American Health Care Act, which would undo much of Obama’s Affordable Care Act legislation, would cause 23 million more Americans to become uninsured than the status quo.

Sanders later made an MSNBC appearance in which he said, “That budget that Trump has presented is a grotesquely immoral budget. It is a horrific budget.”