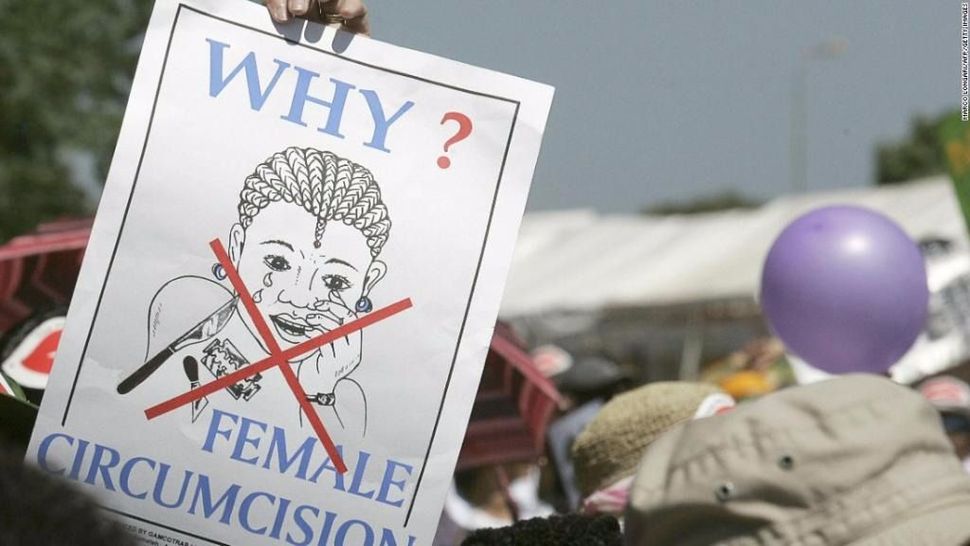 Two Michigan doctors being prosecuted for performing and aiding the female circumcision of two girls are defending themselves against federal prosecutors with a religious liberty defense.

The medical professionals, Dr. Jumana Nargarwala and Dr. Fakhruddin Attar, are said to have cooperated in the performance of FGM on two young girls brought to Michigan for the procedure. Dr. Nargarwala did the deed, while Dr. Attar provided Dr. Nargarwala the space in his clinic to to do so. His wife Farida, who allegedly held the girls down during the procedure, was also charged.

The accusations included conspiracy, female genital mutilation and aiding and abetting. The defendants claim that the procedure did not entail major damage to the girls’ vaginas, aside from a nick.

The defendants all belong to the Dawoodi Bohra Islamic sect in India, which has long practiced female genital mutilation. The defense lawyers claim the defendants’ actions are protected under the First Amendment and that they are being persecuted for their faith.

FGM can implicate a range of procedures, but almost all of them involve amputating the clitoris and amount to a form of child abuse. Female circumcision is practiced in select areas of Asia and Africa, though the practice is on the decline thanks to public health education.