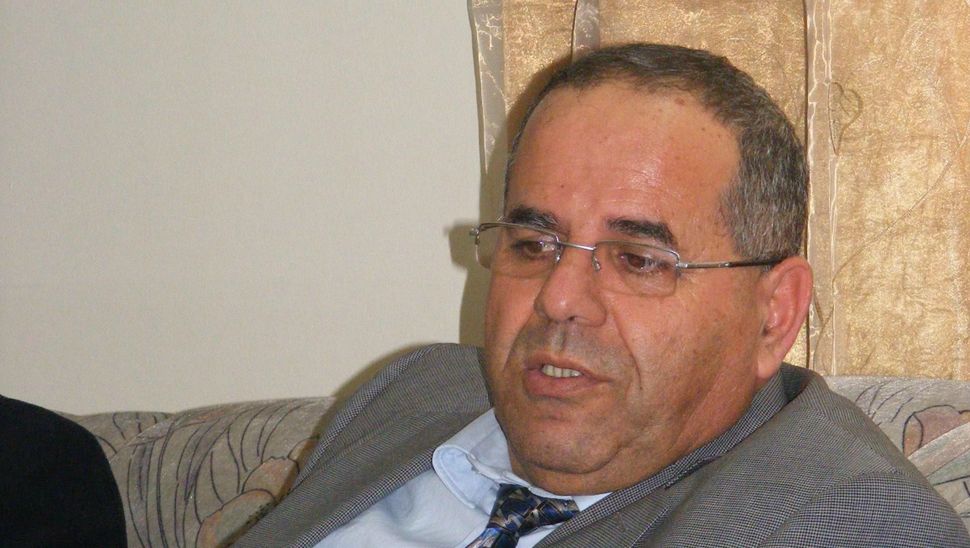 RIO DE JANEIRO (JTA) — In an unprecedented move, an Israeli Knesset minister met in public with officials from Gulf states and a Palestinian diplomat in Ecuador’s capital city Quito.

Israeli Communications Minister Ayoub Kara, who is a Druze Arab, attended last week’s swearing-in ceremony of Ecuador’s new president along with delegates from around the world. He credited President Trump’s efforts in the Middle East for bringing about his visit.

Kara tweeted that he was “surprised by the warm attitude of representatives from the Gulf states,” crediting Trump’s visit to Saudi Arabia and Israel as a game changer.

Kara posted photos of him meeting with representatives from the Palestinian Authority along with delegates from Oman, Qatar, Yemen and other Arab nations.

The meetings were “open and cordial” and all sides “expressed their approval to move forward with the political negotiations,” Kara said in a statement.

“President Trump and Prime Minister Netanyahu are coordinating every step of this political initiative, and there is progress on the issue,” he said. “For the first time, after years of action in the political arena, [representatives of] countries from the Saudi coalition agreed to meet openly with me as a representative of the State of Israel.”