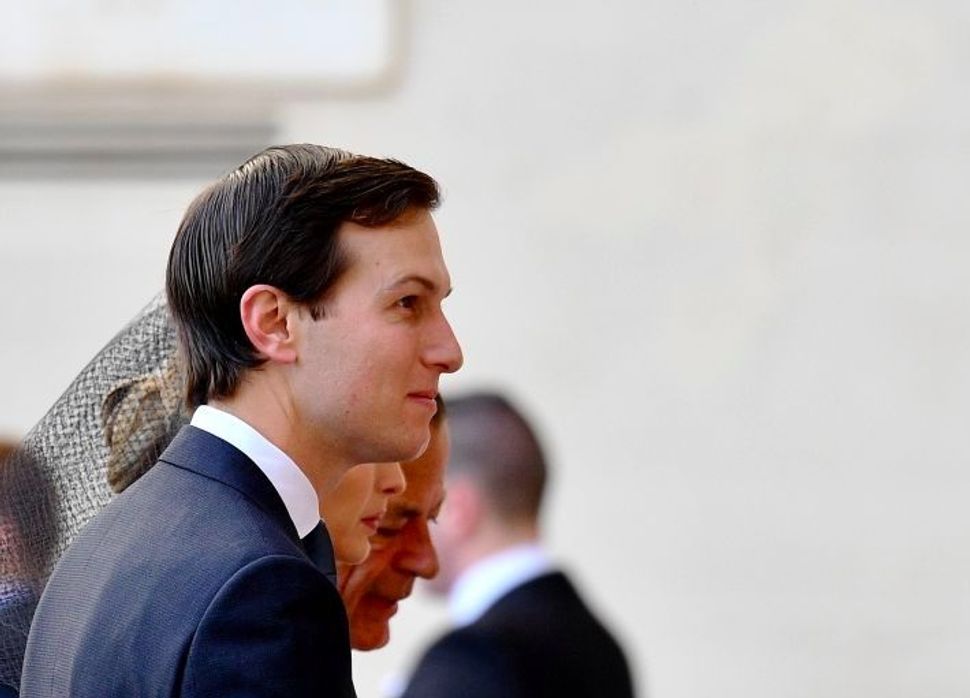 President Trump effusively praised his son-in-law Jared Kushner for the work he has done in the White House, amid FBI scrutiny of Kushner’s contacts with Russia and rumors of tension in their relationship.

“Jared is doing a great job for the country,” Trump said in a statement to the New York Times on Sunday evening about one of his closest advisors. “I have total confidence in him. He is respected by virtually everyone and is working on programs that will save our country billions of dollars. In addition to that, and perhaps more importantly, he is a very good person.”

The Trump-Kushner relationship is “showing unmistakable signs of strain,” the Times reported in an article published on its front page Monday.

The relationship had already begun to suffer over Trump’s firing of FBI director James Comey, which Kushner pushed for, and over Kushner’s desire to see White House chief strategist Stephen Bannon and press secretary Sean Spicer fired, according to the newspaper.

The article noted that Kushner, who is married to Trump’s daughter Ivanka, is resented by some White House staff, who describe him as “Jared Island,” in reference to the special status.