Did Jared Kushner Meet Russian Oligarch Over Business Or Politics — Or Both? 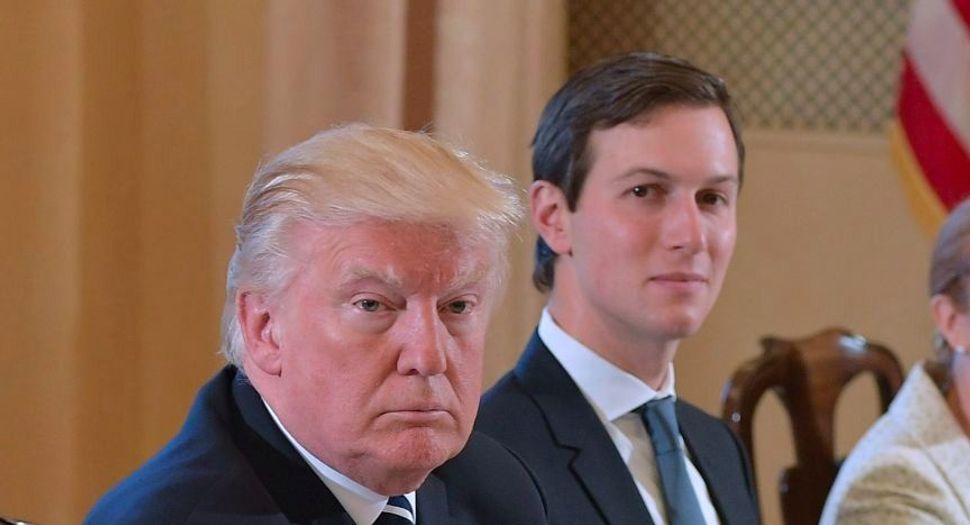 Jared Kushner’s meeting with a Russian banker with close ties to President Vladimir Putin is reportedly drawing intense scrutiny from investigators who want to know what the real purpose of the meeting was.

President Trump’s son-in-law and top advisor says was seeking a so-called back channel to the autocratic Russian leader when he met in December with Sergey N. Gorkov, who runs a state-tied bank that is under U.S. sanctions, The New York Times reported.

Gorkov is a close associate of Putin and is suspected of a wide range of financial misdeeds — but he has no known diplomatic profile.

That raises big questions about the White House’s claims that the meeting was part of an effort to establish a way of communicating with the Russians outside the normal channels that would possibly be monitored by U.S. intelligence — an effort that in itself is highly unusual.

Gorkov himself claimed that the meeting was part of a push to establish business ties betweeen Kushner’s real estate firm and his bank, which is prevented from doing business with American firms under sanctions designed to punish Russia for annexing the Ukrainian province of Crimea.

Kushner did not initially disclose the meeting on disclosure forms that are required to obtain security clearances, raising even more eyebrows.

Did Jared Kushner Meet Russian Oligarch Over Business Or Politics — Or Both?