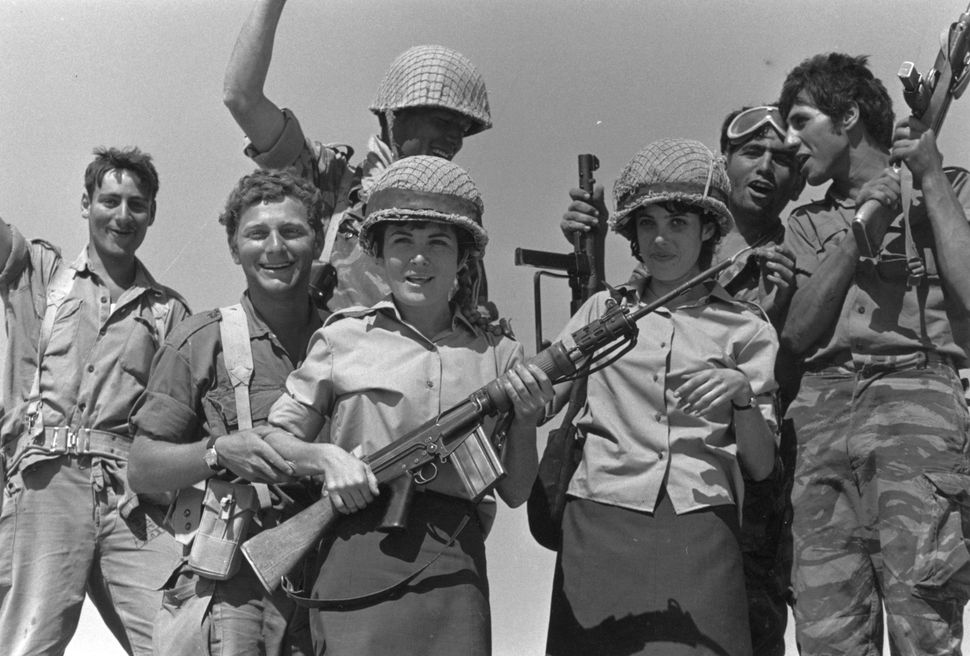 Within days of capturing East Jerusalem and the West Bank in the 1967 Middle East war, Israel was examining options about their future ranging from Jewish settlement-building to the creation of a Palestinian state.

As the 50th anniversary of the outbreak of the war nears on June 5, recently unearthed documents detailing the post-war legal and diplomatic debate have a familiar ring, and underline how little progress has been made towards resolving the Israeli-Palestinian conflict.

Akevot, an Israeli NGO researching the conflict, has spent thousands of hours over two years gaining access to declassified, often dog-eared, documents and building a digital record of them.

The group’s aim in obtaining the files is to ensure that primary sources of conflict decision-making remain accessible to researchers, diplomats, journalists and the wider public.

“One of the things we realized early on was that so many of the policies related to current day Israeli government activities in the occupied territories have roots going back to the very first year of occupation,” said Lior Yavne, founder and director of Akevot.

“Policies that were envisaged very early on, 1967 or 1968, serve government policies to this day.”