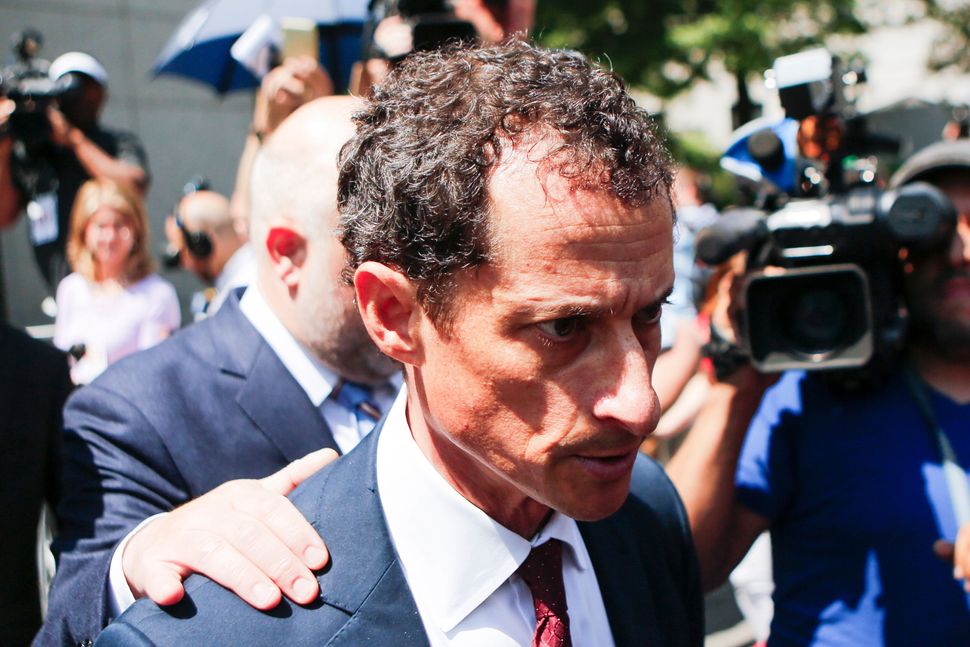 Anthony Weiner is moving back in with Huma Abedin, according to a report in the Murdoch-owned New York Post today.

According to the Post, Weiner had been living with his mother in Park Slope, but will now move in with Abedin, a top Hillary Clinton aide, in their Manhattan apartment.