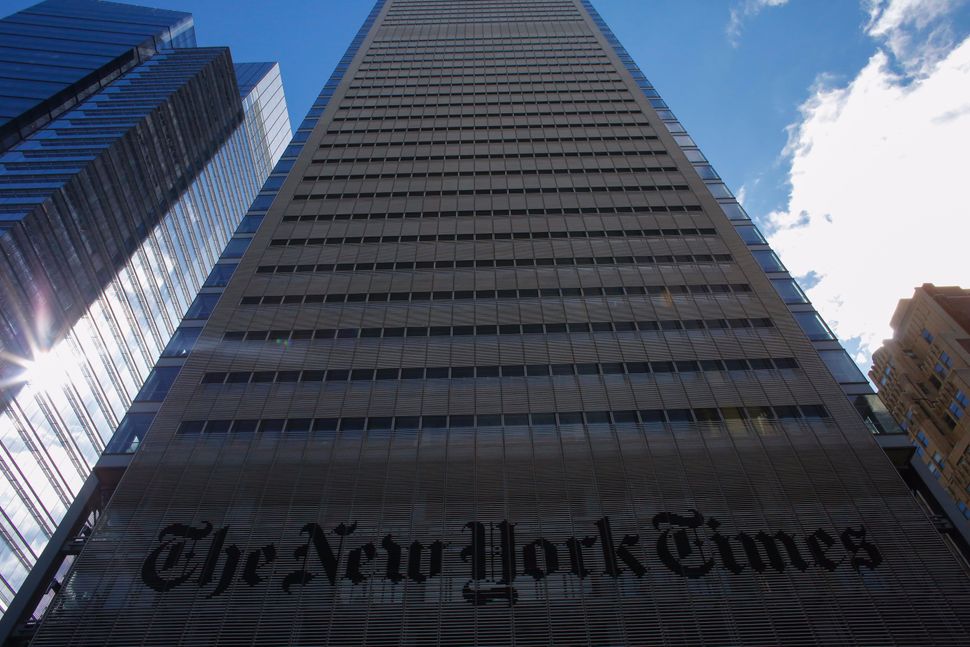 Amid a new round of buyouts, the New York Times is getting rid of the position of public editor, according to a report in the Huffington Post.

Inaugurated amid a plagiarism scandal over a decade ago, the public editor position was first held by Daniel Okrent, the inventor of the most popular form of fantasy baseball. Margaret Sullivan, whose much-lauded tenure as public editor ended in 2016, now writes a media column for the Washington Post.

In addition to the reported cut of the public editor position, the Times announced Wednesday that it would offer a new round of newsroom buyouts, this time targeting editors.