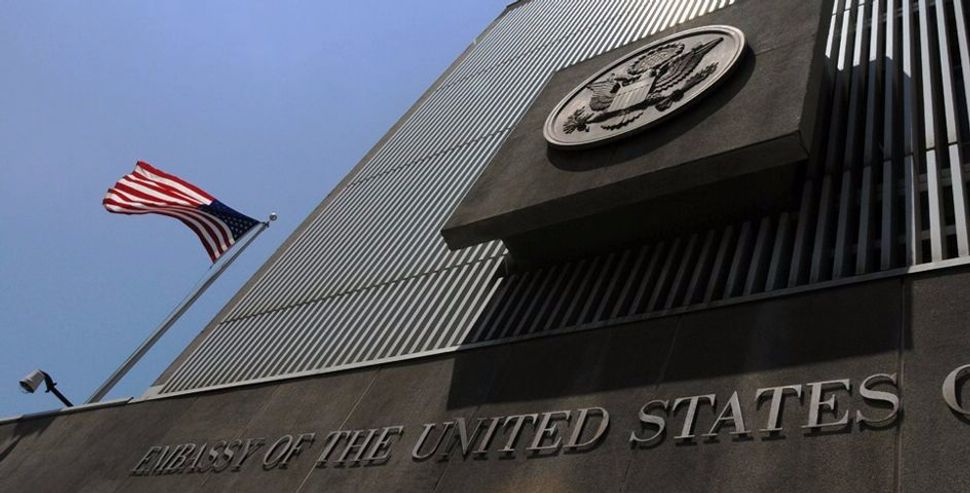 Breaking a campaign promise that had excited pro-Israel activists, President Trump has reportedly decided to sign a waiver postponing the relocation of the U.S. embassy in Israel to Jerusalem.

Senior administration officials told CNN on Wednesday that Trump will follow the path of his predecessors and sign the biannual waiver on Thursday to postpone the implementation of the Jerusalem Embassy Act, which mandates that the embassy must be in Jerusalem.

They stressed, however, that Trump has not given up on his promise to relocate the embassy and still intends to do so when conditions are ripe. “It will be when, not if,” one official told CNN.

The bill, which was passed nearly unanimously in 1995, requires the State Department to relocate the U.S. embassy from Tel Aviv to Jerusalem, in an move seen as an attempt to bolster Israel’s claim over the city, which it designates as its capital. But ever since, presidents Clinton, Bush and Obama used the waiver option to postpone implementation due to national security reasons.

Now, with the previous waiver stands to expire on June 1, Trump has been forced into making a decision.