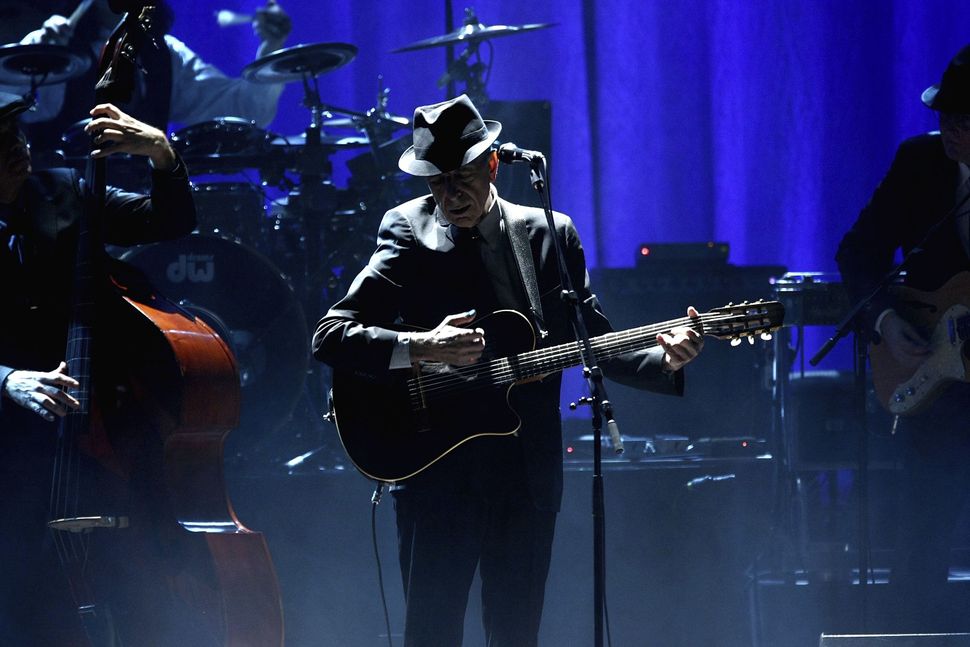 Google Trends just released “American’s Most Misspelled Words” of 2017, and it’s a sight to behold. While some states can be forgiven for struggling with certain words (I get it, West Virginia and Connecticut, supercalifragilisticexpialidocious is confusing), some of these mistakes are just plain embarrassing.

But Leonard Cohen may be surprised to see ‘Hallelujah’ as the most misspelled word in Indiana and Delaware. Though Leonard Cohen seemingly has no close connection to either state, he has toured there and his famous ballad has touched the hearts of people in all 50 states.

Judging by Google Trends’ methods, which takes the top searched “how to spell [word]” from each state for a given year, it also could imply that Indiana and Delaware may consider the song to be truly special.

Another notable misspelling was Pennsylvania, which struggled over the word ‘sauerkraut.’ While the condiment is not explicitly a Jewish food, the Kitchen Project alleges that it was brought to the United States by Ashkenazi Jews from Eastern Europe. Who am I to disagree? Either way, Pennsylvania seems baffled by sauerkraut – or at least by its complicated spelling.

There are a lot of things our nation could use right now and it’s getting at least one of them. The National Spelling Bee premiered today and runs through tomorrow night.