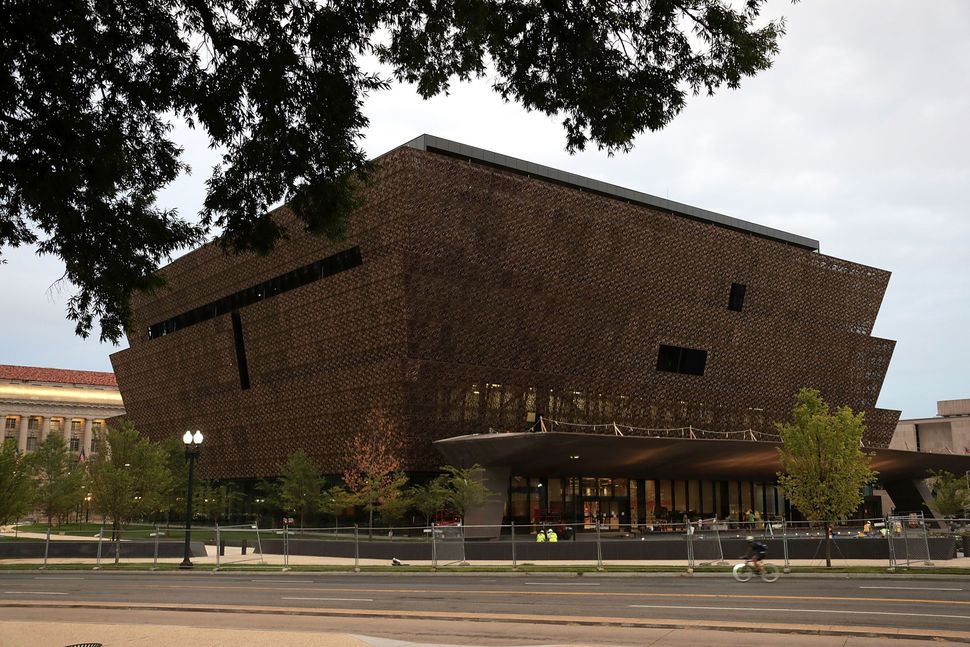 On Wednesday afternoon, visitors at the National Museum of African American History and Culture were surprised to stumble on a noose left inside an exhibit on racial segregation.

It was not part of the exhibit — but resting on the floor.

“The noose has long represented a deplorable act of cowardice and depravity — a symbol of extreme violence for African Americans. Today’s incident is a painful reminder of the challenges that African Americans continue to face,” wrote Lonnie Bunch, the director of the museum, Smithsonian Magazine reported.

The incident comes days after another noose was found hanging from a tree outside the Smithsonian’s Hirshhorn Museum.