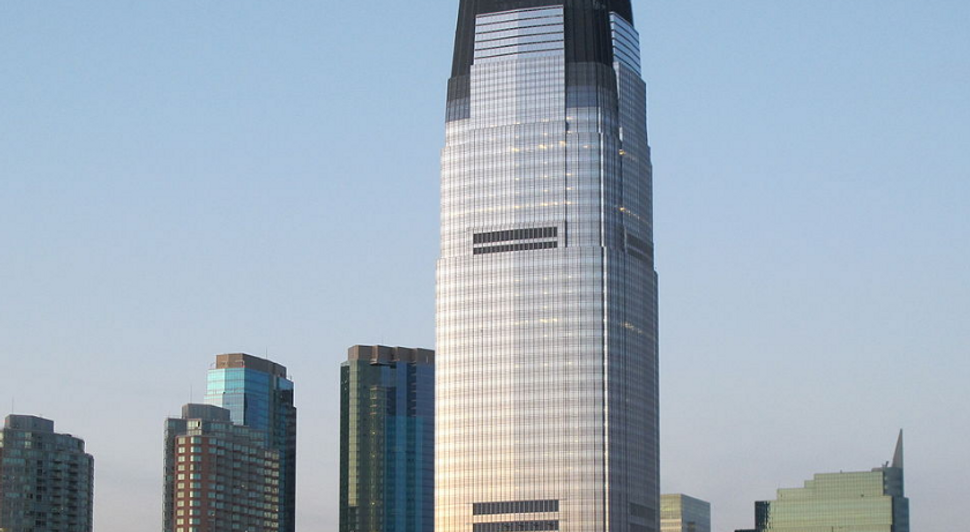 Jared Kushner’s real estate company used an underhanded, though legal tactic to save millions in the construction of a luxury development in Jersey City, effectively gerrymandering the pricey building into a high poverty zone, allowing it to benefit from preferential government terms.

According to the Washington Post, Kushner’s consultants presented maps to the federal government that presented the building at 65 Bay Street as being within a high-poverty area by drawing lines that included it in a tract of land with low-income areas of southern Jersey City, despite its location on the town’s booming waterfront.

That arrangement permitted developers to raise $50 million in low-cost loans through the EB-5 program, which rewards investors who put $500,000 or more into American projects with special access to United States visas. The program is popular among real estate industry titans, and the Kushner firm has attempted to use it with other developments.

When the Post informed people in the low-income stretches of south Jersey City about the arrangement, some were indignant.

“That’s very sad,” Pastor Shyrone Richardson, a pastor in the afflicted neighborhood, told the newspaper. “Unfortunately, the people who are benefiting from this are not the people in this area.”