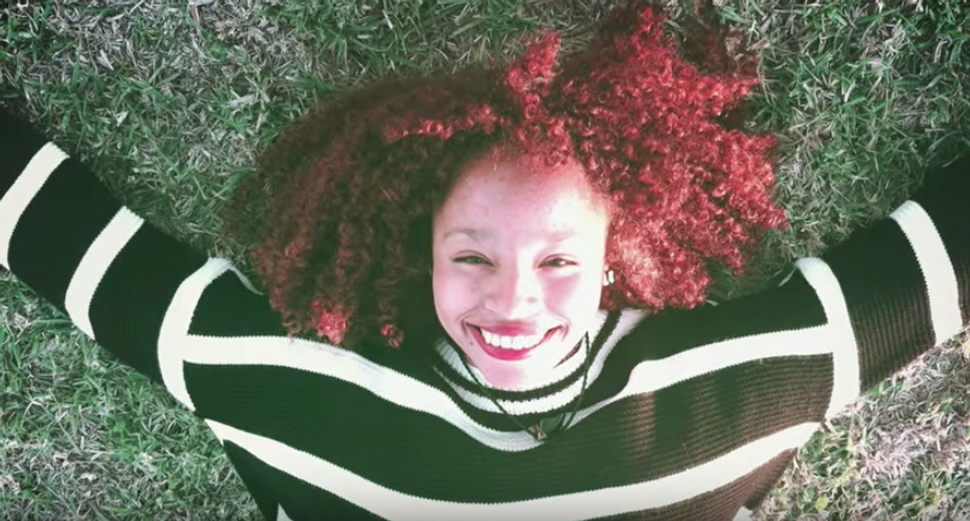 The president of the Israel Defense Forces’ Military Court of Appeals has ordered an official reinvestigation into the death of Toveet Radcliffe, the first African American to die while serving in Israel’s armed forces.

The order may be the first of its kind in more than 30 years, Israel’s Channel 2 reported.

Radcliffe, 19, died from a gunshot wound to the head in February 2015 while guarding a Patriot missile battery at the Palmachim Air Force Base. The IDF closed its investigation into the incident in January 2016, dubbing the death a suicide and finding that no one else was involved.

But Radcliffe’s family and friends were not satisfied with this explanation. Some believed that Radcliffe had been killed.

Radcliffe was from the tight-knit Hebrew Israelite community based in Dimona, called the African Hebrew Israelites of Jerusalem. The group, made up of mostly African Americans, began moving to Israel in 1969. For the younger generation, like Toveet, citizenship is not granted at birth, but predicated upon serving in the army. The Hebrew Israelites in Dimona have had, historically, a relationship with the government that is sometimes fraught, though this has improved in recent years.

But Radcliffe’s death “has galvanized the tight-knit community,” according to the Dimona-based writer and activist David Sheen: “Suspicion that Toveet was actually murdered, and that the army has been protecting Toveet’s true killer, is widespread in the African Hebrew Israelite community.”

Reporting on the development, The Jerusalem Post wrote that this does not “mean that others were involved or that Radcliffe’s death was a murder. But it does mean that those possibilities are being taken seriously by the IDF’s highest judge.”