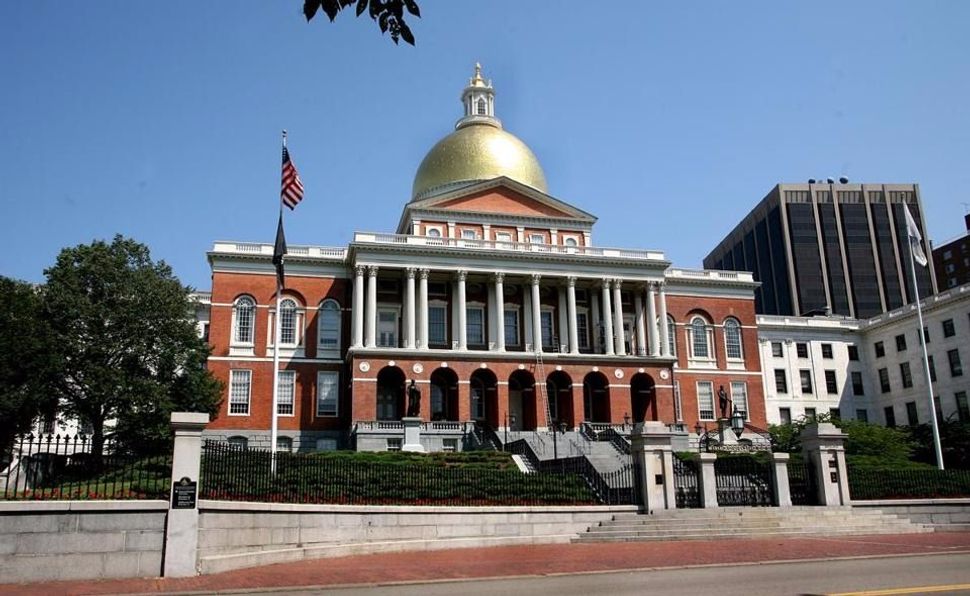 BOSTON (JTA) —  An effort to amend the Massachusetts Democratic Party’s platform with language that call Israel’s settlements in the West Bank “obstacles to peace” was ruled out of order at the state’s convention, ending a months-long effort to push through the controversial resolution.

The move by proponents to amend the party’s platform at the full state convention on Saturday followed a failed attempt last April to have the party adopt a resolution on “peace and security for Israelis and Palestinians” that singled out Israeli settlements in the West Bank without mention of Palestinian violence.

The proposed resolution, submitted by a long-time party activist, stated that “Israelis and Palestinians deserve to live in peace and security,” and cited a July, 2016 State Department declaration that opposed settlement activity. It called on the state’s U.S. Congressional delegation to oppose Israeli settlements in pursuing a negotiated peace.

The resolution called for a two-state solution to the conflict between Israel and its Palestinian neighbors and declared that “Israelis deserve security, recognition, and a normal life free from terror and incitement. Palestinians should be free to govern themselves in their own viable state, in peace and dignity.”