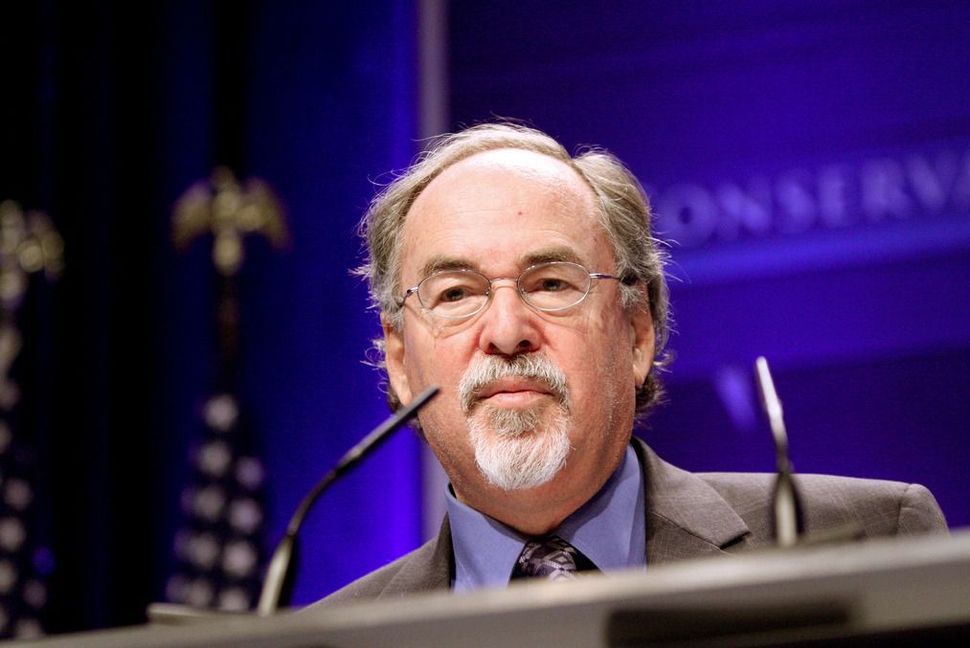 David Horowitz speaking in 2011 at CPAC.

David Horowitz’s Freedom Center got special attention over the weekend with a broad Washington Post expose into the work of the conservative non-profit and the key role it played in ushering in the Trump era.

The story of Horowitz’s center, self-described as a “school for political warfare,” is used by the Post to demonstrate “how charities have become essential to modern political campaigns” and to question whether this organization and similar political minded non-profits are stretching their tax-exempt definitions beyond lawmakers’ original intent. Horowitz himself acknowledged that it is time for the IRS to take a look at the type of work his organizations and similar groups are doing and to “redefine what a charity is.”

Horowitz, in the article, is portrayed as a master networker who had been cultivating for decades a new type of conservative leadership. He mentored Stephen Miller, now Trump’s senior policy adviser, and forged close ties with Steve Bannon, the president’s top strategist. In fact, it was at a Horowitz-sponsor resort that Bannon, alongside his sponsors Robert and Rebekah Mercer, adopted the idea of promoting a new leader for the conservative camp, “an outsider to shake things up.”

Horowitz’s work, focusing on an anti-immigration, and his views, described by the Southern Poverty Law Center as anti-Muslim, eventually became the platform of a network of organizations, many of them non-profits, that revolutionized the Republican Party and brought Trump to the White House.

At an event after the elections, Horowitz pulled out a paper from his coat pocket, and read out a list of people his Freedom Center has supported and are now in the Trump administration. It included Bannon, Miller, Vice President Pence, Jeff Sessions, Reince Priebus and Kellyanne Conway, among others. “It’s quite an impressive list,” Horowitz said.