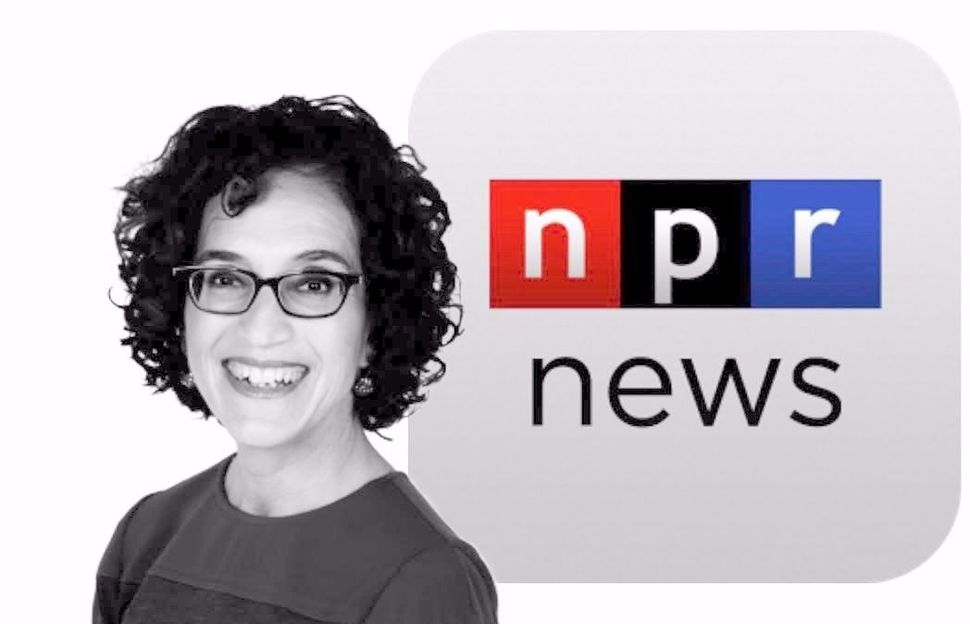 Forward editor in chief Jane Eisner discusses the “painful ambiguity” of the Six-Day War in an interview on National Public Radio’s All Things Considered.

In the interview, which aired on Sunday, June 4, Eisner recalls her pride as a young girl when Israel was able to score a stunning victory over its Arab enemies — and take control of the entire city of Jerusalem.

But she describes the anguish at watching Israel’s military occupation of the Palestinians stretch out for a half-century with no end in sight.