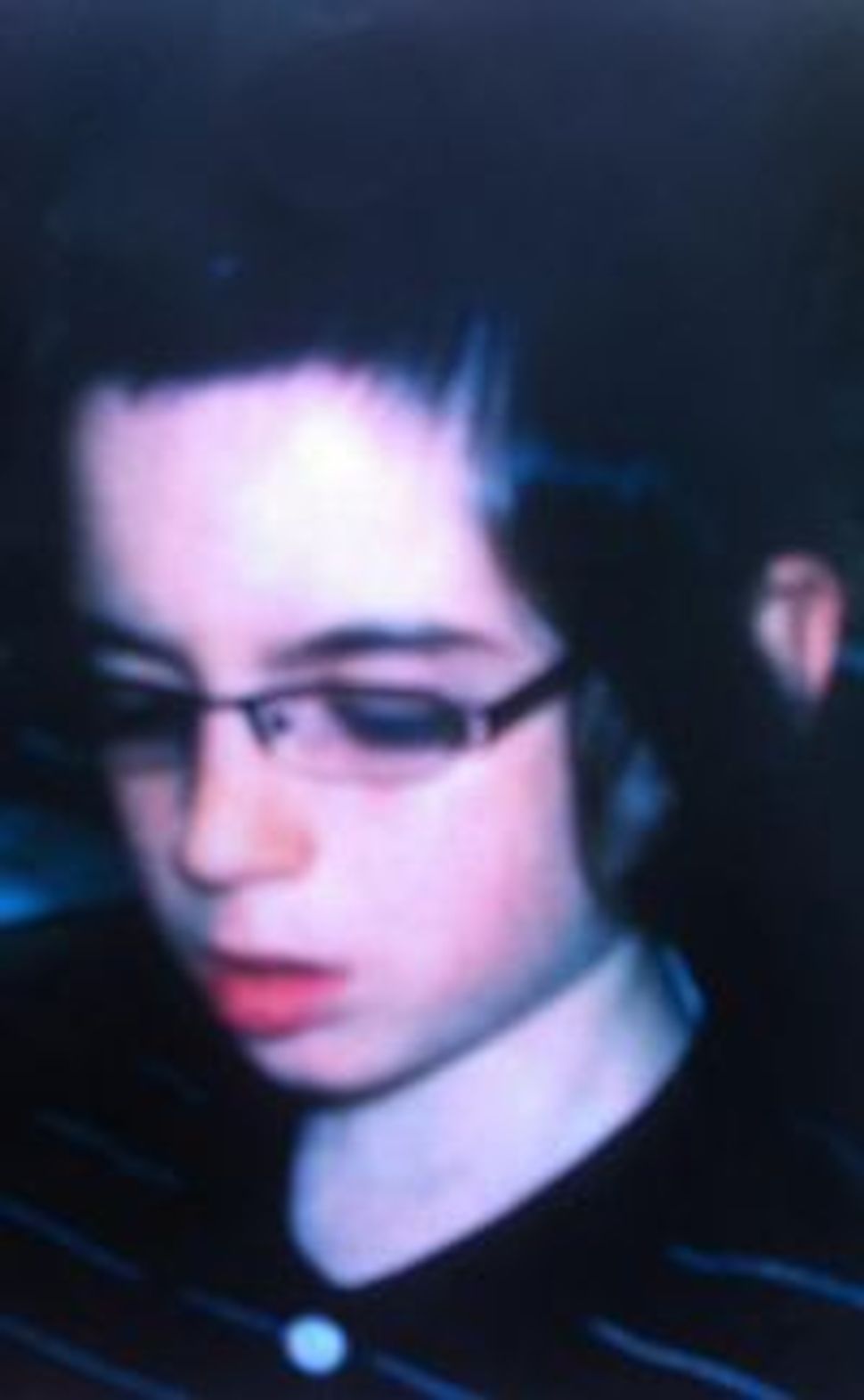 The death of the brother of Leiby Kletzky’s killer is still a mystery.

An initial autopsy failed to determine a cause of death for Tzvi Aron, whose body was found Friday in his family’s Brooklyn home — the same infamous building where his brother stashed the remains of the slain 8-year-old Hasidic boy in 2011.

A spokeswoman for the medical examiner’s office said Sunday the cause of death of Aron is unknown pending further investigation.

Police discovered the body of Aron on Friday in a basement closet, three days after he went missing.

The corpse was wrapped in a blanket with duct tape, initially suggesting foul play. But officials say drug or alcohol abuse could have been a factor too.

The dead man’s brother, Levi Aron, pleaded guilty in 2011 in the kidnapping and killing of Leiby, who was kidnapped on his way home from summer camp in a crime that transfixed New York.

Although the family has faced threats over the slaying, Levi Aron said he “hopes” his brothers death has nothing to do with his crime.