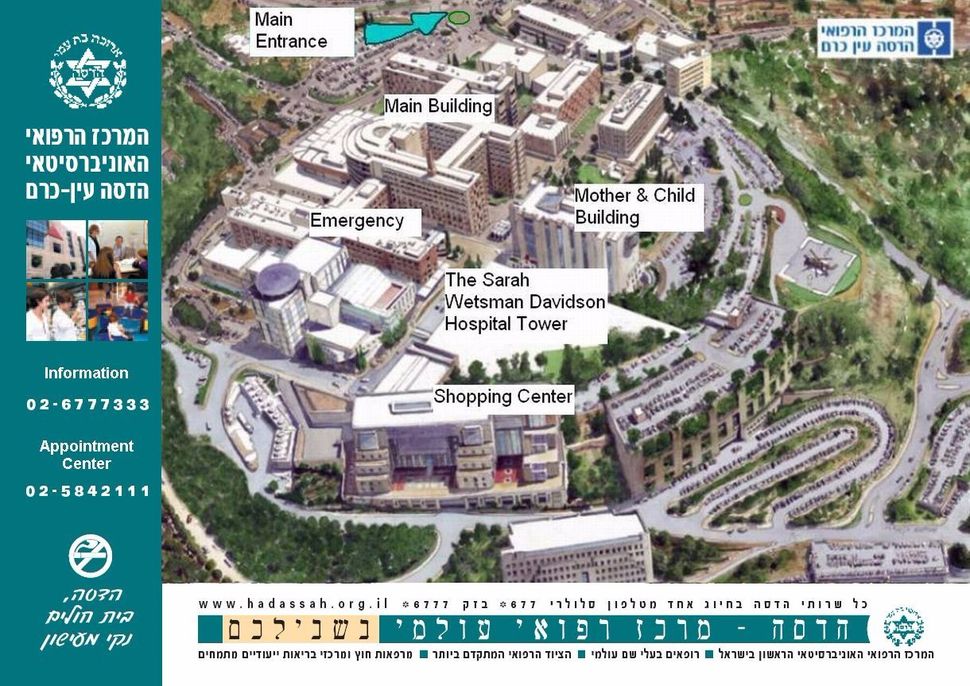 JERUSALEM (JTA) — The baby of a Palestinian mother from Hebron seriously injured in a car accident was breastfed by a Jewish nurse when he refused to take a bottle.

The family from Hebron had been in a head-on collision with a bus on Route 60 in the West Bank, killing the baby’s father and leaving his mother with a serious head injury. The baby was slightly injured, and cried for seven hours in the emergency room while continuing to refuse a bottle, according to the report.

The baby’s aunts asked Ostrowski-Zak to help them find someone to nurse the boy and she volunteered to do it herself, according to the report. She nursed the baby five times during the next day. She then posted a request for help with nursing the baby on an Israeli Facebook page for nursing mothers and received many responses from women willing to come to the hospital, from as far away as Haifa, to help feed the baby until he is discharged.