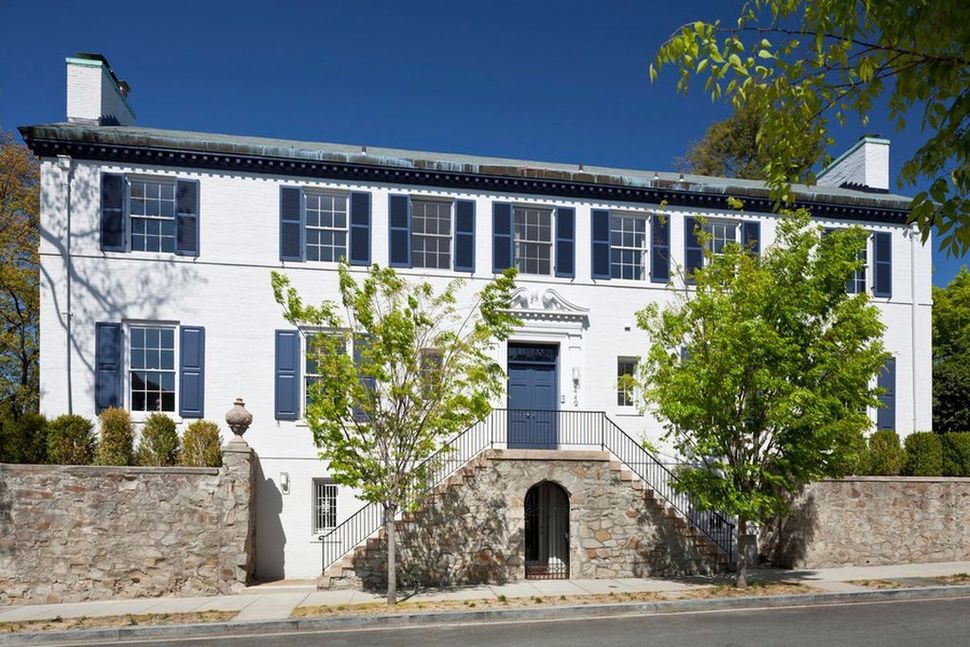 Even for residents of the tony Kalorama neighborhood in Northwest Washington D.C., having the first daughter and son-in-law move in, was a source of pride. Not to mention the former first family.

But now, they are starting to pay the price of living next to the Obamas and the Kushner-Trumps.

Kalorama residents, the Washington Post reported, are complaining that the with Secret Service vans parked out of the Kushner-Trump home and with security barricades blocking the area next to Barack and Michelle Obama’s house, there’s just no curbside parking left.

“Finding places to park has gotten increasingly worse,” Ellen Goldstein, a Kalorama resident told the Post. “That obviously adds a great deal of stress to the residents who use street parking.”

D.C. authorities are now moving to limit parking on the streets to neighborhood residents, making sure that those living next to Washington’s political celebrities will also find a place to park at the end of the day.