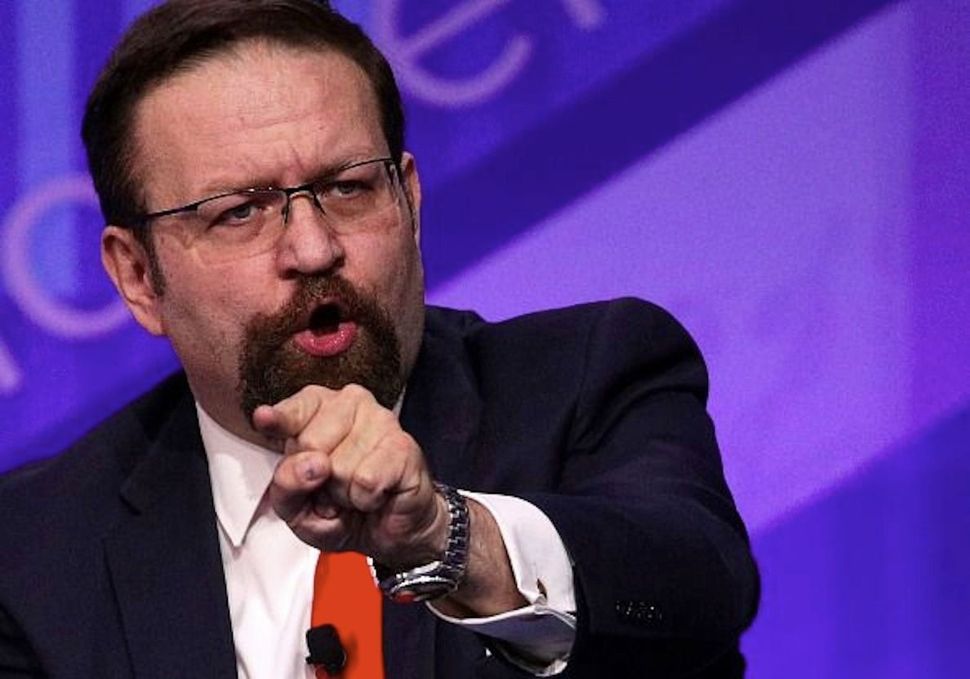 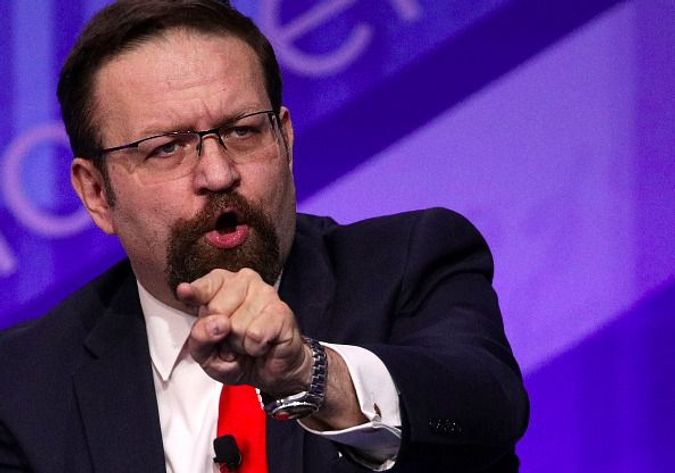 And it didn’t end well, to put it mildly.

The tense exchange quickly turned into a shouting match, with Gorka and Cuomo accusing each other of being a “purveyor of fake news.”

Cuomo, on the attack, tried to corner Gorka into admitting that Trump’s tweets reveal the administration’s real purpose which is to ban Muslims from entering America.

“The facts are not your friend here,” he slammed the guest.

Gorka tried to hit back, questioning Cuomo on the makeup of the Arab and Muslim world. Gorka even sought to change the subject to CNN’s “failing” ratings a popular Tweet-ing point for his boss. But Cuomo reminded him that ratings are actually soaring since Trump took office.

The Forward revealed Gorka’s ties to far right wing groups in Hungary that were allied to the Nazis. Despite the explosive charges, he has managed to remain in the White House.