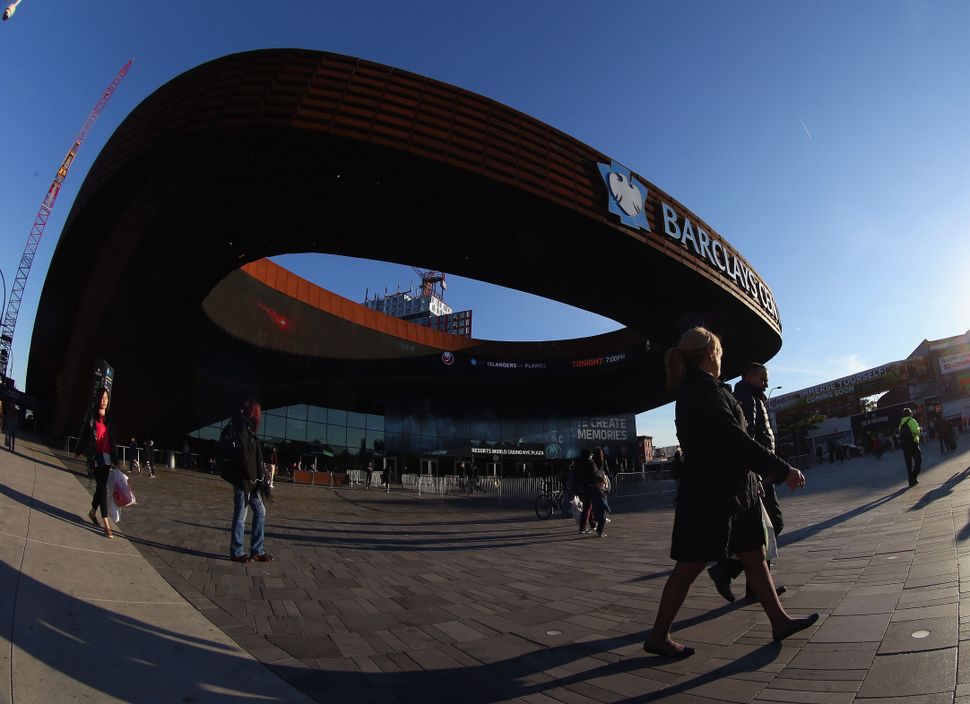 The Satmar Hasidic group is planning an anti-Zionist rally on Sunday at the Barclays Center, the massive arena in the heart of Brooklyn that’s home to the Brooklyn Nets.

The rally, organized by a Satmar-dominated rabbinical group called the Central Rabbinical Congress, will protest an Israeli law, passed in 2014, that limits exemptions from military conscription for ultra-Orthodox Jews.

The Satmar Hasidic group is theologically anti-Zionist. Its leaders called a similar protest in 2013. It’s unclear whether both factions of the split Satmar court will participate in the Barclays rally, or just the Brooklyn-based followers of Rabbi Zalman Leib Teitelbaum.

The rally comes amid ongoing riots and unrest in ultra-Orthodox neighborhoods in Jerusalem, where some groups have adopted violent protest in opposition to the draft law.