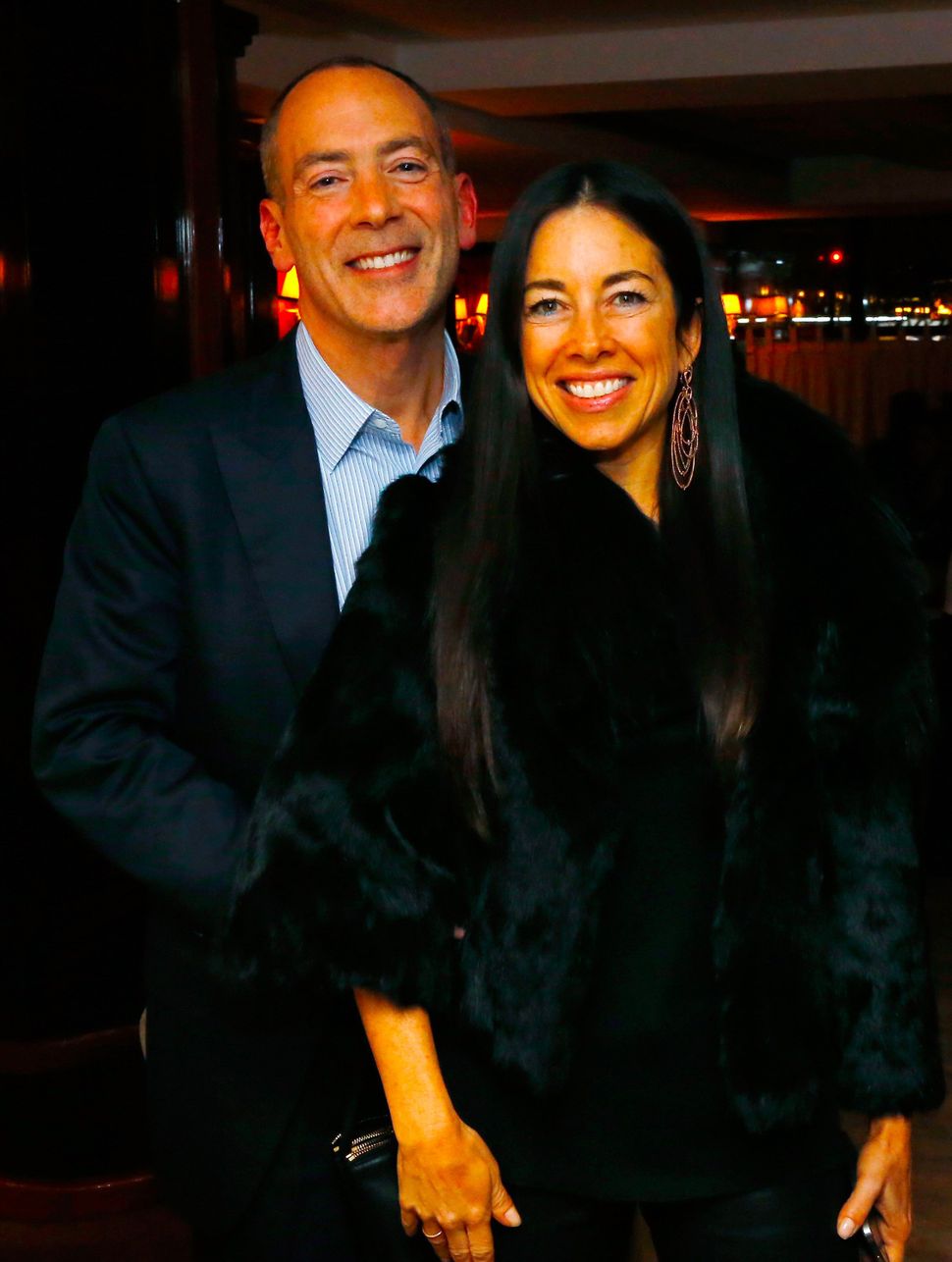 One of the biggest landlords in New York City pleaded guilty on Tuesday to felony charges of grand larceny, tax fraud and a third fraud charge stemming from filing a false instrument.

Steve Croman allegedly secured $45 million in loans by inflating rental income in mortgage documents. “I knew the documents were false,” he said.

Croman had become notorious for his aggressive measures in forcing tenants out of rent-controlled apartments in order to fill them with tenants willing to pay significantly more, a practice he’d undertaken since he bought his first building in the early ’90s.

“By the mid-2000s he owned about 70 buildings, and his social profile had appreciated alongside his portfolio,” Bloomberg News reported last year. “He and his wife, Harriet, sent their sons to Columbia Prep, claimed membership at Temple Emanu-El on Fifth Avenue, and were regulars on the Upper East Side/Hamptons gala circuit.”

Croman agreed to serve one year at Rikers Island and pay a $5 million fine. Official sentencing will be in September.