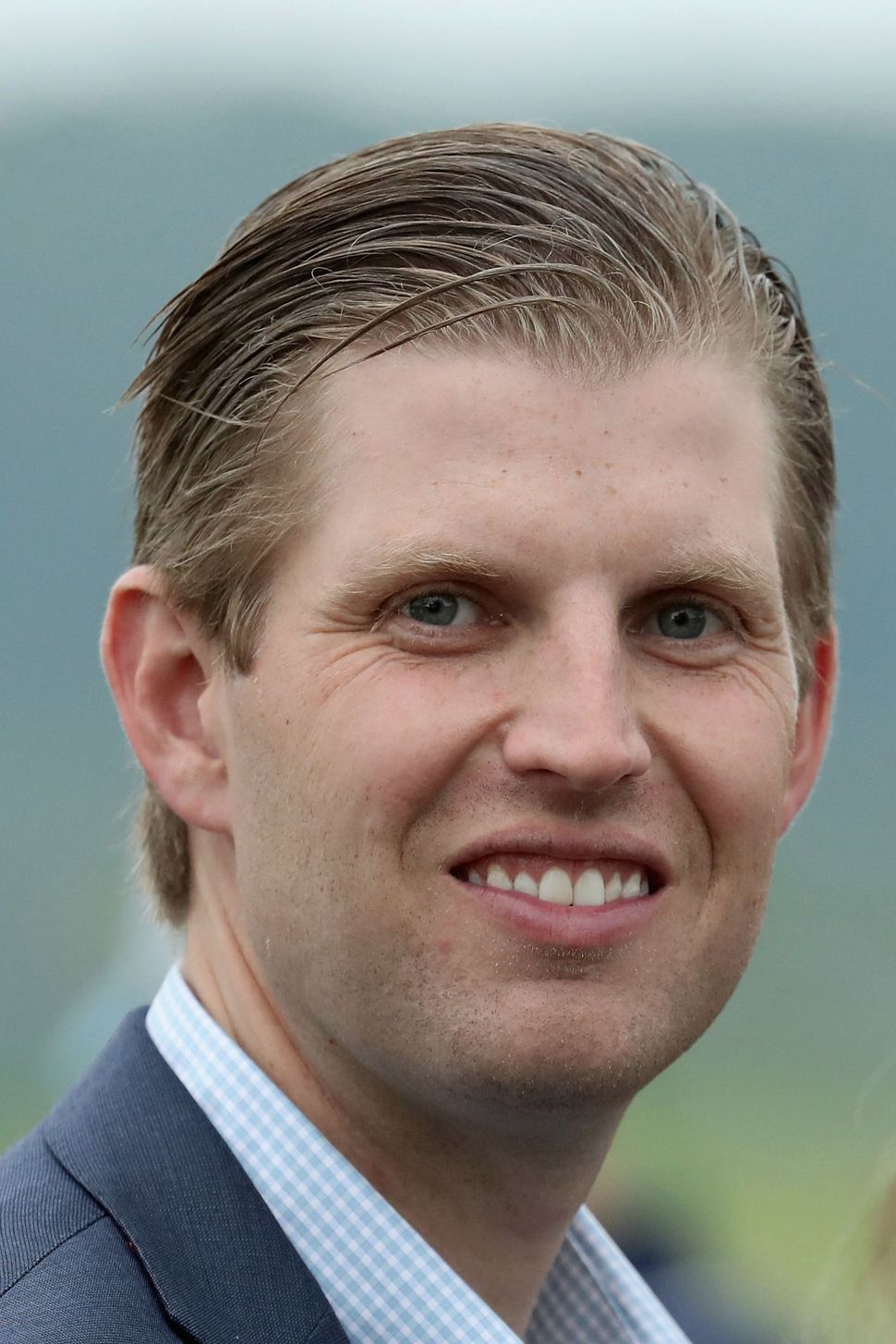 Twitter pundits are slamming Trump scion Eric for saying that critics of his father are “not even people.”

The comments came in an interview with Fox News personality Sean Hannity, and quickly drew criticism from the left.

Below, a selection of online burns.

Joking aside, you know who were known to dehumanize the “enemy” so people felt ok with discriminating against them? Nazis.

How the Nazis described the “untermensch” (cc: @EricTrump) pic.twitter.com/Iyhz2Y886A

When Eric Trump says “They’re not even people,” run. pic.twitter.com/myneaWpNni

Eric Trump, the son of the President of the United States, says Democrats aren’t even people. pic.twitter.com/2uhP8o8579