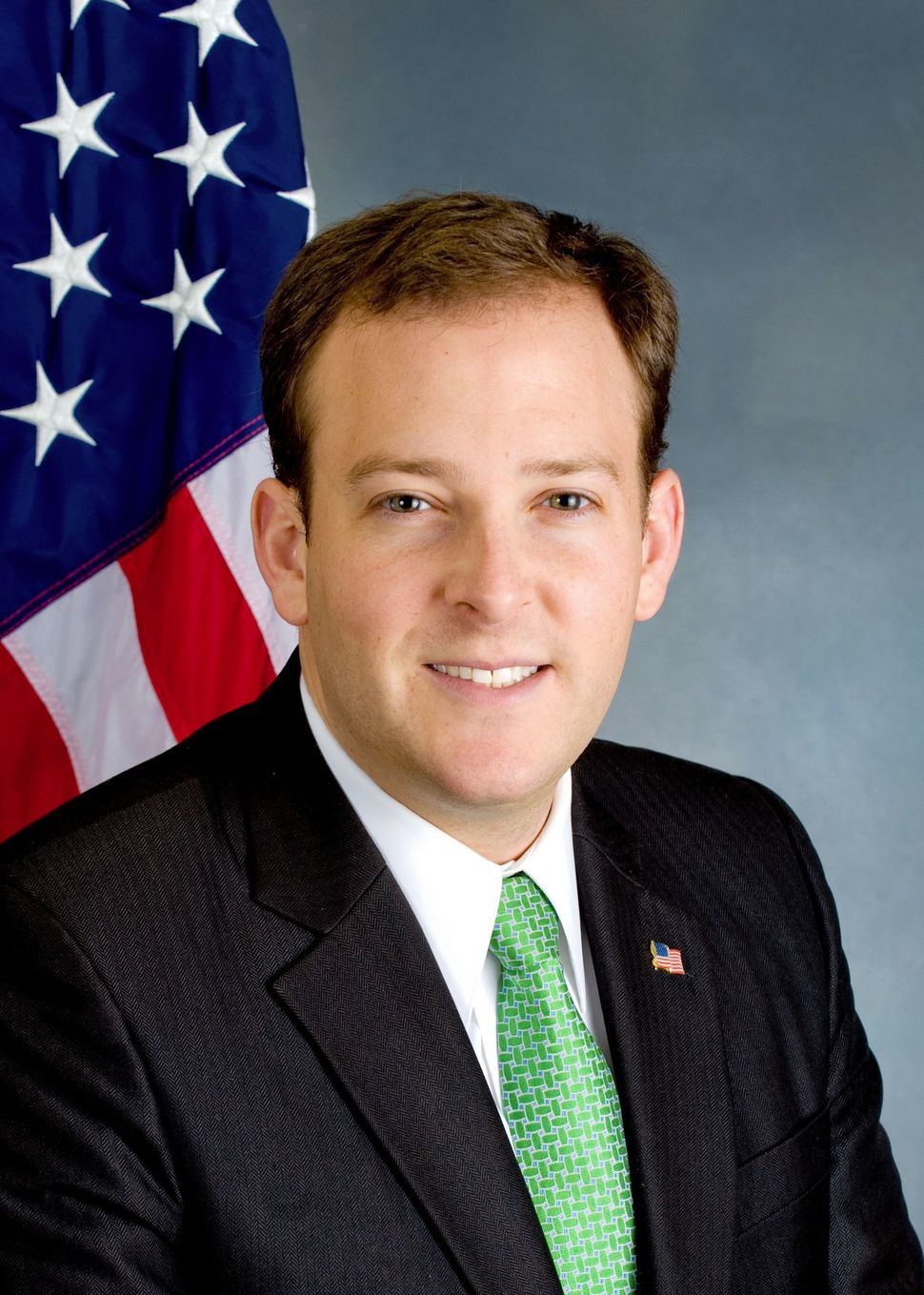 The group included two senators who will be among those questioning Comey in the Senate Intelligence Committee, and several others not involved, including Lee Zeldin, the New York Republican who is one of only two Jewish Republican members of congress.

What made Zeldin win a seat around the president’s dinner table?

It could be his loyalty to President Trump. An analysis prepared by FiveThirtyEight found that Zeldin voted 96.7% of the time in line with Trump’s position. In fact, the only vote on which he broke with the president was on legislation lowering internet privacy requirements.

Democrats have targeted Zeldin’s seat as a possible flip in 2018 midterms and have been increasing pressure following him vote in favor of repealing Obamacare.