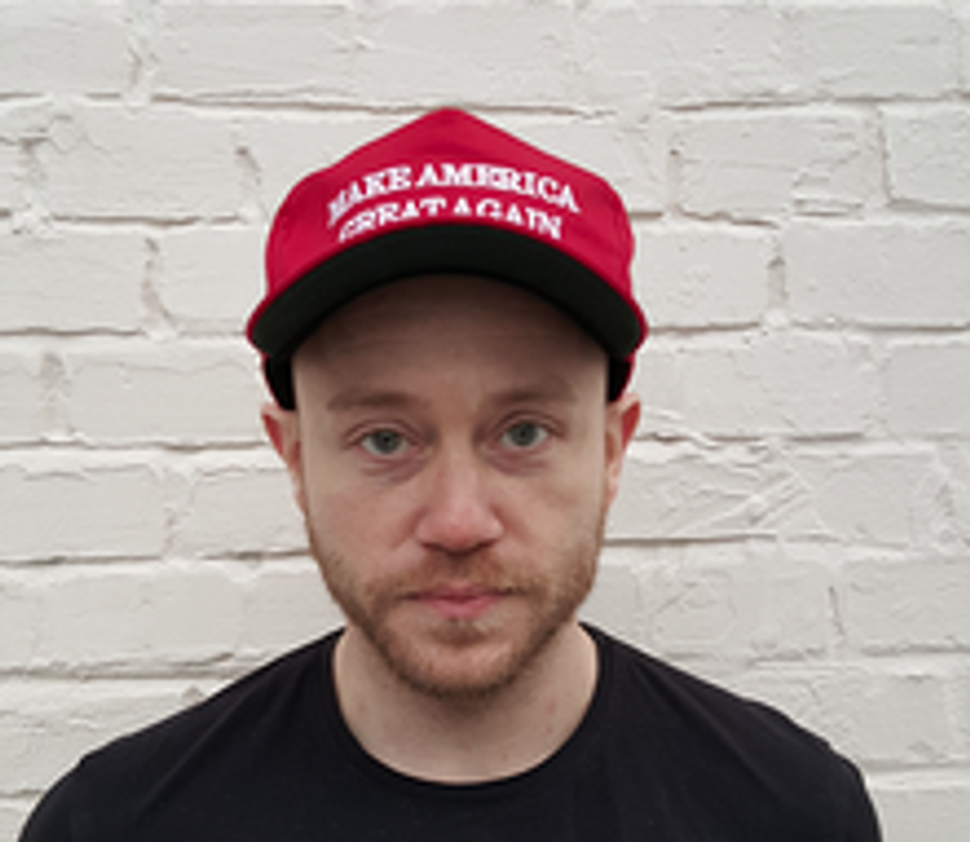 (JTA) — A fundraiser for the founder of a neo-Nazi website who is being sued by a Jewish woman for launching a harassment campaign against her received over $150,000 in donations.

In April, Tanya Gersh announced that she was suing Andrew Anglin, the founder of the Daily Stormer. Gersh said she has lost income and suffered because of the attacks — including multiple death threats — unleashed on her and her family, after Anglin posted her personal information on his site.

The online fundraiser features a photo of Anglin on a horse stabbing a dragon on which Gersh’s face is superimposed. It says it seeks to raise “piles of money” in order “to fight a federal civil case against a pack of Jew lawyers.”

Anglin launched the campaign against Gersh after Sherry Spencer, mother of white supremacist leader Richard Spencer, posted an article accusing Gersh of threatening to harass her if she did not sell the commercial building she owns in Whitefish, Montana.

Gersh, a realtor, contends that Sherry Spencer initiated contact, seeking to sell her building to head off protests against her family and to calm the town roiled by the rising profile of her son.